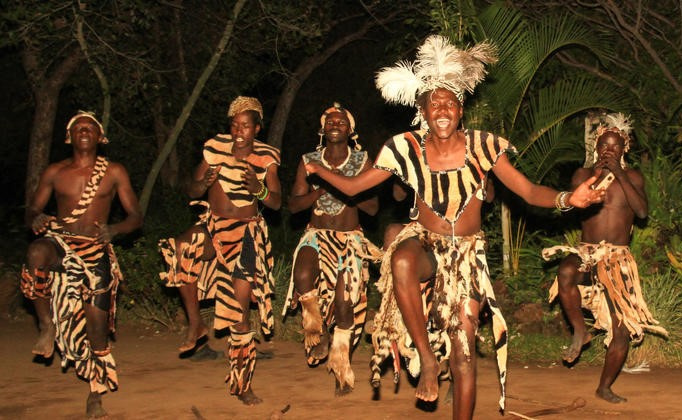 The annual awards ceremony has been set for February 26.

A total of 1 828 entries (1 020 submitted online and 808 physically) were accepted from Zimbabwean citizens and those with resident status.

In a statement, NACZ spokesperson Rodney Ruwende said: “The adjudication process for the 20th edition of National Arts Merit Awards to be held on February 26 has begun with a meeting that saw the adjudicators receiving their letters of appointment and terms of reference, signing their contracts and collecting the entries they will be adjudicating for the prestigious awards.

“Monitors selected by the NACZ submitted an additional 307 entries while 83 entries were from Zimbabwean artists based in the Diaspora.”

He added the music category dominated the submissions with 794 entries while the media had the least entries with 80.

“Music dominated submissions across categories with 794 entries followed by film and television with 434, visual arts, 283, literature 254, spoken word 104, and dance 99. Media and theatre categories received the least entries with 80 and 87 entries, respectively.

“The entries show that the cultural and creative sector in Zimbabwe has confidence in the awards and its systems which recognise excelling artists and acknowledge their immense contributions in the sector.”

The NAMA recognises outstanding achievements within the arts sector by rewarding excelling artists.