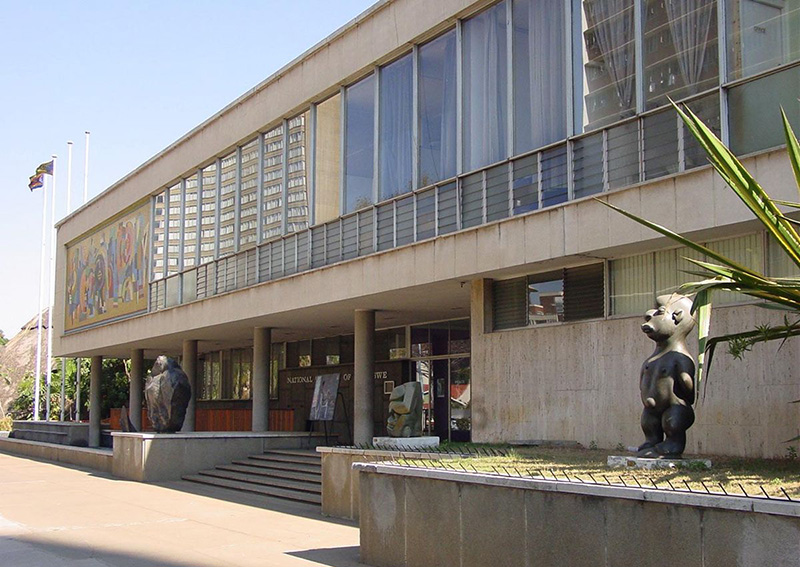 THREE National Gallery of Zimbabwe permanent collection paintings loaned to the Tudorian Eltham Palace in Greenwich, London, have returned home after more than a year.

Two of the paintings, ‘An Astronomer ‘and ‘A Patriarch’, are portraits by Paolo Veronese which demonstrate a natural subtlety in handling contrasts and demonstrate a freer play of chiaroscuro which invigorates his figures and creates dimension to their surroundings climatically.

The other piece is by Andrea Piazza. His painting, ‘The King of Poland’ was received by the Doge of Venice comporting the movement’s daring diarist detailing of prosperousness with rich powerful colour occupying strewn steles that strike balance between the figurative and the formalistic elements of the work.

“A year and one score past, three grandiloquent paintings left the National Gallery of Zimbabwe Permanent Collection on loan, to be housed in the halls of the prodigious Tudorian Eltham Palace in Greenwich, London,” said NGZ in a statement.

“Surrounded by a remodelled art deco gallery’s, the Palace gave home to these three iconic paintings for a lengthy amount of time and a connection to this exchange exists in the guise of Sir and Lady Courtauld; fierce patrons of the arts and proprietors in the conception, development and establishment of many an art institution, in this particular case, the National Gallery of Zimbabwe!”

The NGZ said the paintings, which had completed a homecoming that had transpired both space and time, would be shared with the public at a function to commemorate their return to the Permanent Collection, where they belong, on Wednesday the 16th of May 2018.

NGZ will conduct a Curatorial Walkabout and conversation around the significance of these works of the event on that date.