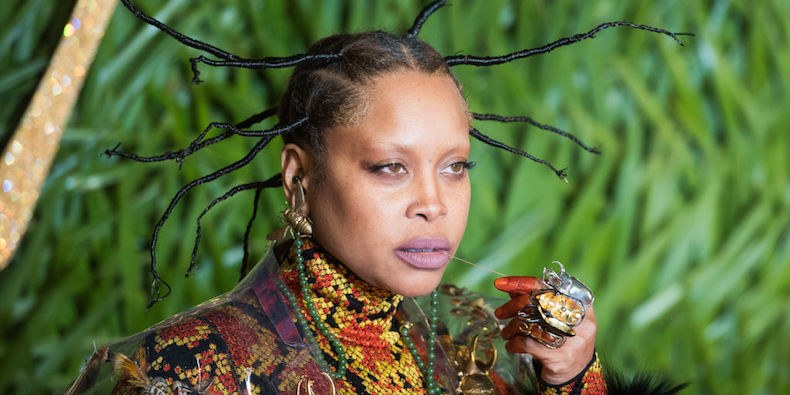 THE 6th edition of the DStv Delicious International Food and Music Festival will bring some serious food for the soul, with neo-soul icon Erykah Badu set to headline the two-day fest at the Kyalami Grand Prix Circuit in Midrand on 22 and 23 September 2018.

The musical line-up is further beefed-up by the funk DJ collective, Jazzanova, and the British acid jazz band, D’Influence. More acts are set to be announced in due course.