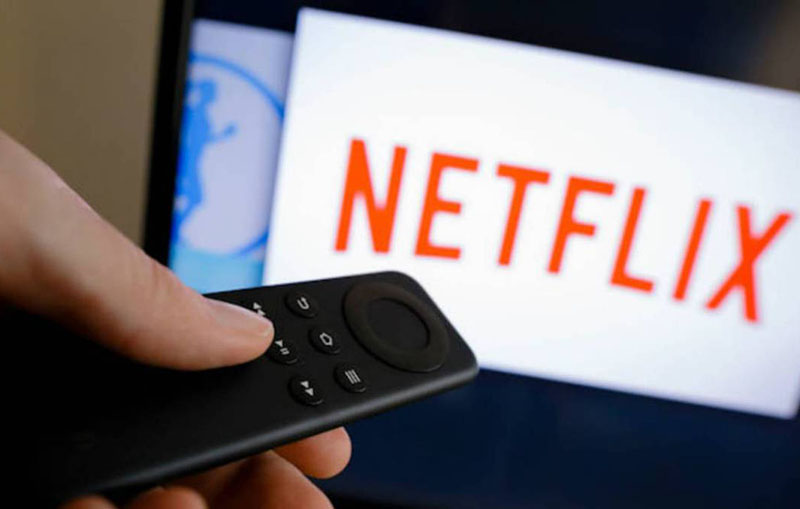 STREAMING GIANT Netflix has pledged to support film and TV students in Africa with a $1 million fund.

The Netflix Creative Equity Scholarship Fund will cover the tuition, housing and living expenses of  selected students who have been accepted onto television and film courses this academic year.

The fund is part of Netflix’s Creative Equity Fund which will, over the next five years, fund organisations with a proven track record of preparing people from underrepresented communities for success in the television and film industries.

Ben Amadasun, Netflix Director of Content in Africa said: “Netflix is excited by the potential of the next generation of storytellers and we’re committed to investing in the future of African storytelling in the long-term.

“We believe there are great stories to be told from Africa and we want to play our part by supporting students who are passionate about the film and TV industry so they too, can ultimately contribute to the creative ecosystem by bringing more unique voices and diverse perspectives to African storytelling that our global audiences find appealing.”

An open call for applications from students in the Southern African Development Community (SADC) region, which includes Zambia, South Africa, Zimbabwe, and Mozambique among others will be held shortly. It is being organised in partnership with fund management and advisory firm Tshikululu Social Investments.

The move marks the latest step in Netflix’s efforts to gain a share of the continent’s largely untapped video-on-demand (VoD) market.

Africa, with its population of more than 1 billion people and where internet access has increased by almost 25 per cent in less than 10 years, provides a clear attraction to investors experts say.

Recent years have seen other film and music streaming giants such as Apple, Warner Music and Universal Music also try and get a foothold in the African market, setting up offices and, like Netflix, investing in local talent.

Netflix premiered its first African production, critically acclaimed crime thriller Queen Sono, in February 2020 as part of its Africa Originals studio. This was quickly followed up with the announcement of other projects In Nigeria.

However African-owned streaming services are fighting back.

South African providers lead the continent in terms of TV and video consumption. Their market dominance is based on entertainment and sports rights, as well as unique packages such as satellite service bundles. Other African providers, such as Nigeria’s IROKOTV, are local platforms that stream popular local content.

In a recent interview with ScreenAfrica, Kenyan Film and TV entrepreneur Dorothy Ghettuba who heads African Originals at Netflix said: “We want to tell amazing stories tailored to different languages, different tastes, and different moods. The intention is to showcase African talent not only to African audiences but to the rest of the world.

“We believe that more people should see their lives reflected on screen which is why we want to tell African stories to other Africans and to people around the world.”

But some observers say there are significant obstacles to this goal. They point to underdeveloped cable internet networks and the high cost of mobile data. Concerns have also been raised concerning the cost of video streaming services. Despite its billion-strong population, the continent only has 2.7 million VoD customers.