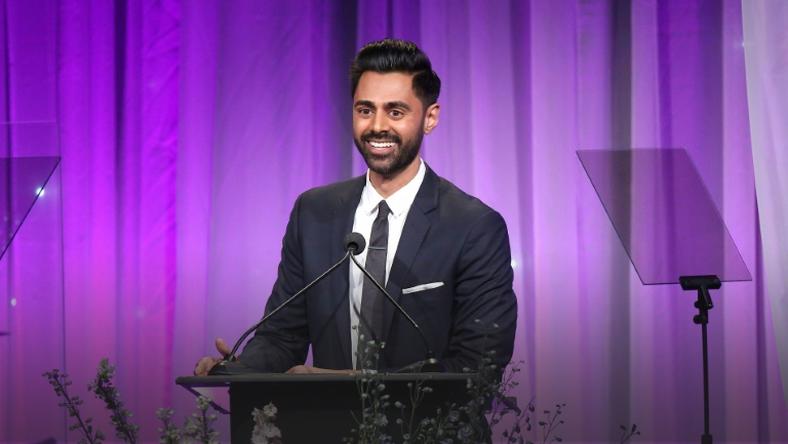 Netflix drew fire from human rights activists Wednesday after agreeing to block an episode of a satirical comedy show from its service in Saudi Arabia over comments critical of the kingdom and its crown prince.

In the episode of “Patriot Act with Hasan Minhaj,” the American-born Muslim lashed out at the kingdom over the October killing of Washington Post columnist Jamal Khashoggi in the Saudi consulate in Istanbul.

Minhaj specifically criticised Crown Prince Mohammed bin Salman, who has been blamed for the killing, and was also critical of the Saudi-led military campaign in Yemen.

The move by Netflix to block the show was widely denounced by rights groups including Amnesty International, which warned it risks further eroding freedom of expression in Saudi Arabia.

Minhaj himself weighed in on Twitter with a jab at Netflix — and an appeal for humanitarian relief in Yemen, where Saudi bombings have taken a toll in the ongoing civil war.

“Clearly, the best way to stop people from watching something is to ban it, make it trend online, and then leave it up on YouTube,” the comedian said.

The streaming giant said it was required to take down the episode after Saudi authorities said it violated the country’s cybercrime statute. The episode can still be seen in other parts of the world — and in Saudi Arabia on YouTube.

Netflix said the Saudi request was made under Article 6 of the law, which states that “production, preparation, transmission, or storage of material impinging on public order, religious values, public morals, and privacy, through the information network or computers” is a crime punishable by up to five years in prison and a fine up to $800,000.

“We strongly support artistic freedom worldwide and removed this episode only in Saudi Arabia after we had received a valid legal request — and to comply with local law,” a Netflix spokeswoman said in a statement Tuesday.

“Saudi Arabia’s censorship of Netflix… is further proof of a relentless crackdown on freedom of expression in the kingdom,” Hadid said.

“By bowing to the Saudi Arabian authorities’ demands, Netflix is in danger of facilitating the kingdom’s zero-tolerance policy on freedom of expression and assisting the authorities in denying people’s right to freely access information.”

Sarah Leah Whitson of Human Rights Watch likewise warned that “Netflix’s claim to support artistic freedom means nothing if it bows to demands of government officials who believe in no freedom for their citizens –- not artistic, not political, not comedic.”

In December, the US Senate approved two symbolic resolutions blaming Prince Mohammed for the killing of Khashoggi, after intelligence reports pointed in that direction, and urging an end to US participation in the Yemen war.

In October, the press freedom watchdog group Reporters Without Borders ranked Saudi Arabia as 169th out of 180 countries for press freedom, adding that “it will very probably fall even lower in the 2019 index because of the gravity of the violence and abuses of all kinds against journalists.”

After releasing its annual study of global internet freedom, another watchdog, Freedom House, said in November that Saudi Arabia was among those employing “troll armies” to manipulate social media and, in many cases, drown out the voices of dissidents.

In 2014, he became senior correspondent on Comedy Central’s popular “The Daily Show,” and in 2017 was the featured speaker at the White House Correspondents’ dinner.