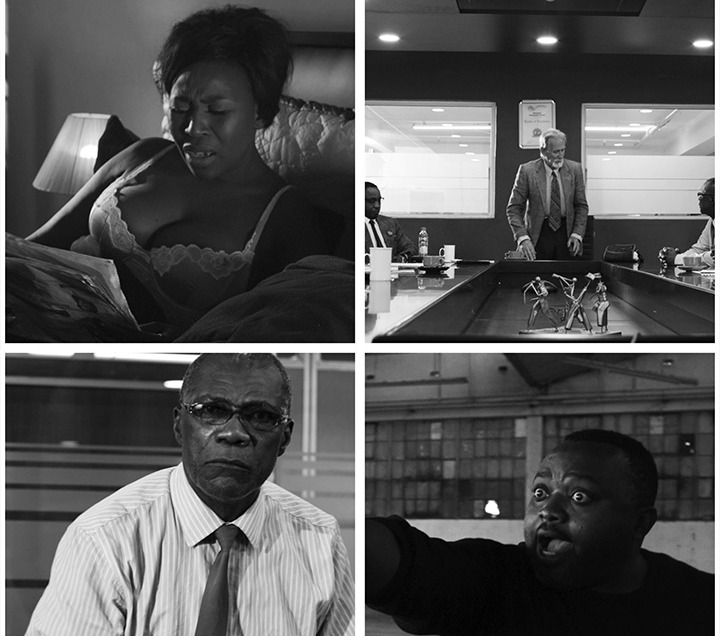 A NEW local film ‘The Letter’, which captures the desperate situation during which thousands of Zimbabwean workers lost their jobs on three-months’ notice in 2015, premiered in Harare last Friday.

The movie is a collaborative effort between top producers, Daves Guzha and Joe Njagu.

It highlights the despondency that ensued in 2015 after the county’s Supreme Court passed a ruling that made it lawful for employers to terminate employment of their workers on three months’ notice.

As a result, a lot of Zimbabwean firms found themselves laying off thousands of their employers with some of those who were offloaded having been on their pay listds for decades.

“We used black and white as it resembles the Zimbabwean situation.

“There is nothing colourful about the situation then and now.

“That time in 2015 when the Supreme Court passed the law was chraracterised by sadness,” he told a fully packed gallery.

The producers worked in collaboration with Zimbabwe Television Network and ZimPapers.