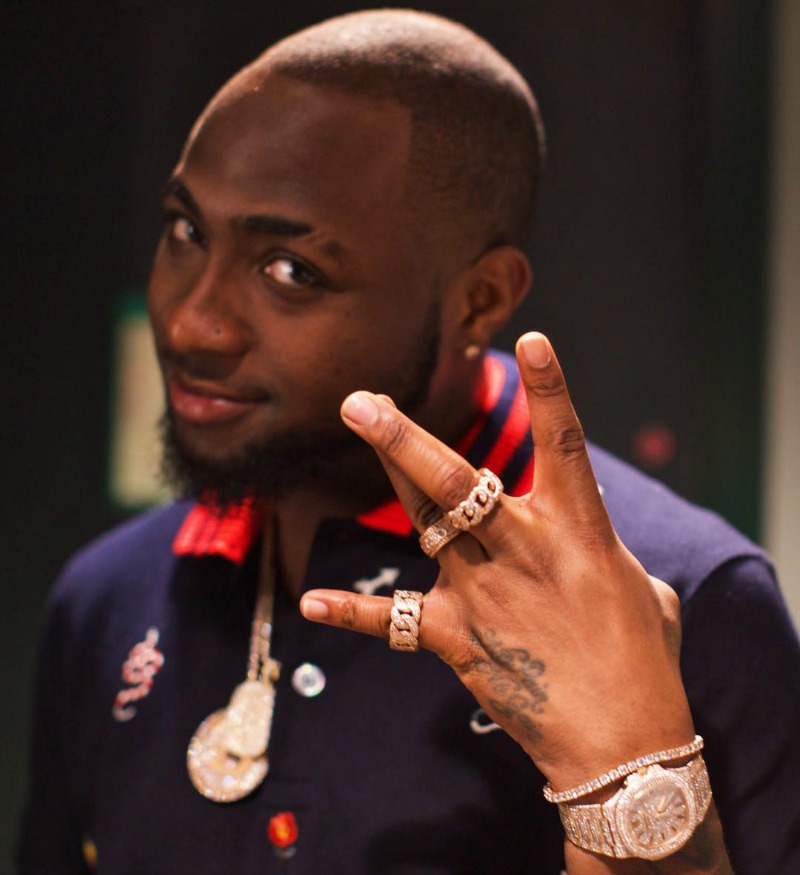 The 25-year-old whose full name is David Adedeji Adeleke, posted a photo of him in full NYSC uniform on social media and captioned it: “Otondo OBO …#Nysc .. tying up every loose end !”

The local Vanguard news portal said Davido was enrolling for the mandatory national service program after three years of completing his university education. He is a 2015 graduate of Babcock University after studying music, the report said.

Davido is almost a household name across Africa when it comes to music. The artiste has flown across the continent and around the world playing shows. Some of his hit songs include “If” and “Fall.”

Social media has been reacting to his post with different perspectives. Some are lauding him for making time to serve, others doubt if he can effectively serve whiles for another it was where exactly he was serving.

A tweet asking how he got the NYSC uniform elicited an answer where Davido was to serve. According to the tweet Davido will be based in the commercial capital of Lagos.

He was filmed entering his car with armed escort apparently after registering for the program on Tuesday.

Recently, he won the Best International Act at the BET Awards and urged greater collaborations between American and African musicians.

The BET Awards, established by Black Entertainment Television to recognize the best in African American culture, maintains an international category for black music from outside the United States.