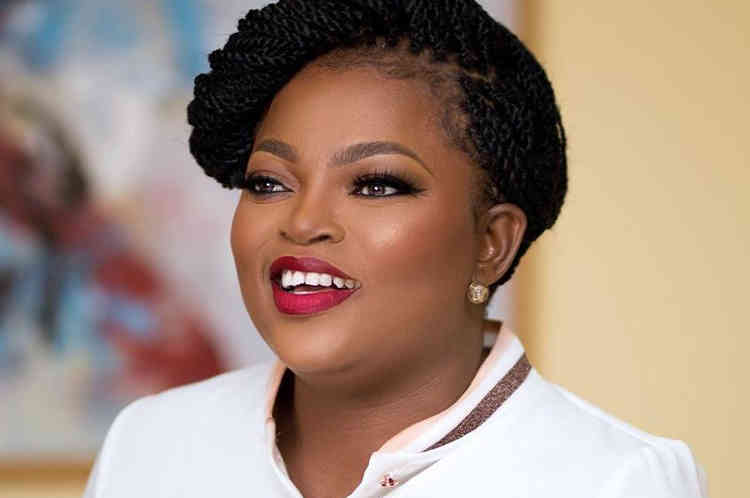 Nigerian actor Funke Akindele-Bello was reportedly arrested after hosting a birthday party for her husband at their estate in Lagos, despite the city being under lockdown.

According to CNN, the Nollywood star received a negative response from those on social media after she shared a video of the party held in her husband, JJC Skillz’s, honour.

In an effort to flatten the curve of the coronavirus, the Nigerian president has placed Lagos, Abuja and Ogun under a 14-day lockdown. Measures put into place restrict the movement of citizens, requiring them to stay home during this period, Aljazeera reports.

According to the BBC, Funke had been served a fine of $260 (around R4 763 at current exchange rate) for the violation.

Telling her side of the story in a video shared on social media, Funke said that everyone present at her husband’s party had already been living on the estate. They filmed projects on the estate prior to the lockdown and when the president announced the lockdown, some of the staff remained on the premises. According to her, these are the people who are visible in the video shared online.

“Putting it out on social media is where we all feel bad about it. I so much support the government on all the works being done to eradicate the pandemic. I am sorry if I have misled you with the video. I appreciate your concerns, and I promise to always practice what we preach,” she said.