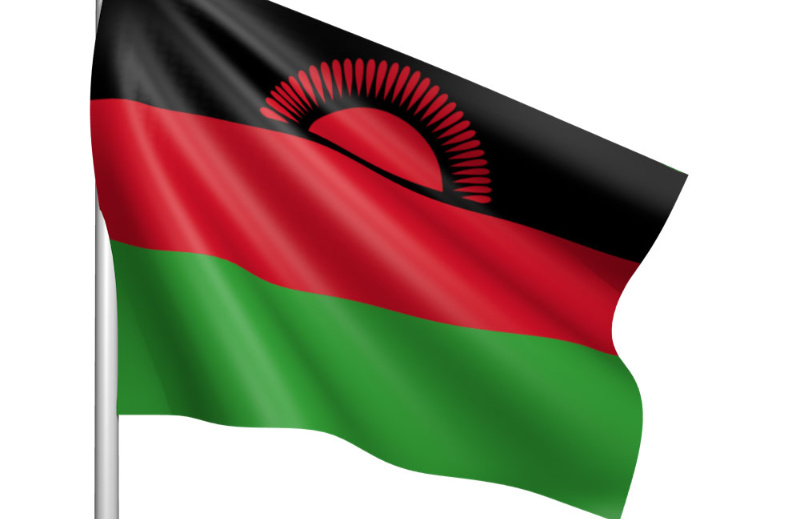 A TOTAL of nine Malawians who were intercepted along with 32 others after illegally crossing the border from South Africa into Zimbabwe have tested positive for COVID-19 in Beitbridge.

They have been put on isolation at the National Social Security (NSSA) hotel in Beitbridge. The other 32 have been moved to the Malawian embassy in Harare pending repatriation.

The group was intercepted Tuesday by State security agents on patrol as they sought transport from haulage trucks at a local truck stop.

“The group was profiled and screened for COVID-19 and nine have been isolated in Beitbridge pending further PCR tests,” Tirivavi said.

“These will only be allowed to travel once they are fit to do so. We have since moved 32 others to Harare in liaison with the Malawian Embassy pending their repatriation.”

Meanwhile, the police are yet to locate 19 people who escaped quarantine in Beitbridge on Monday night.

The escapees are part of a group that was arrested along the Limpopo River for facilitating the smuggling of goods into Zimbabwe. So far 27 people have escaped from the centre.

The first group of eight absconded in the first week of operation prompting authorities to beef up security with the army. The Beitbridge quarantine centre can carry 280 people but the Government has set the maximum at 150.

In Masvingo, 14 Malawians who were placed under quarantine at Masvingo Teachers’ College over a week ago have gone on hunger strike, arguing the Zimbabwean government had no authority to detain there.

They are part of 406 people quarantined in Masvingo province after coming from neighbouring countries.