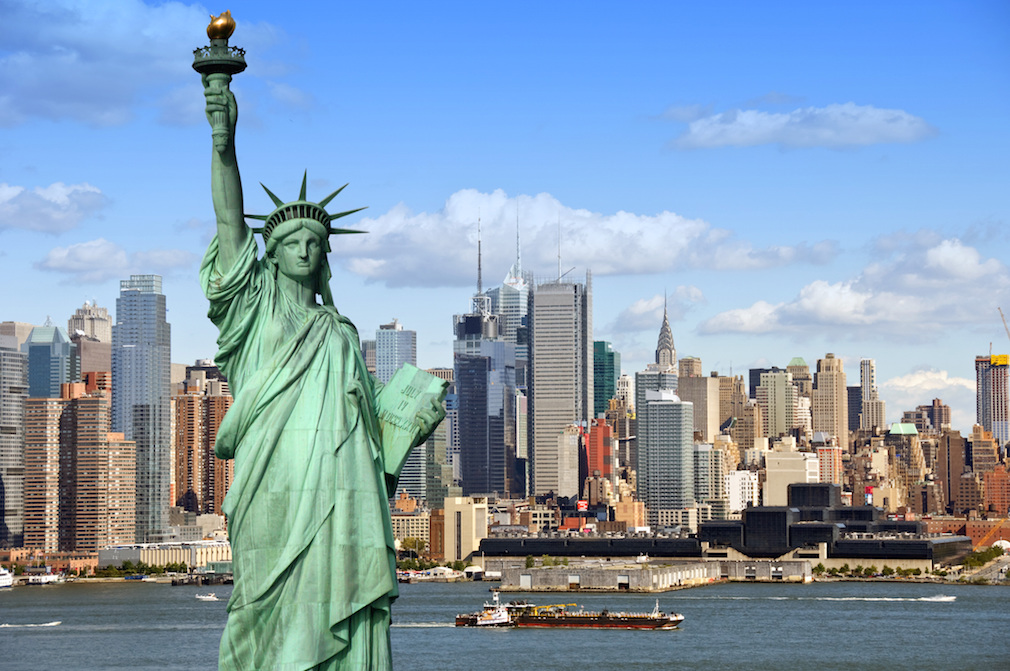 NEW New York City is still waiting to see who will become its first ever “night mayor.”

The nightlife ambassador position was announced last fall by Democratic Mayor Bill de Blasio. He says the position would serve as a point of contact between city agencies and the city nightlife industry.

Espinal says the city is vetting a candidate and the post will be filled in the next few weeks. A spokeswoman for the mayor’s office declined to provide a timeframe for the announcement.

The Office of Nightlife and 12-member Nightlife Advisory Board were established last year.