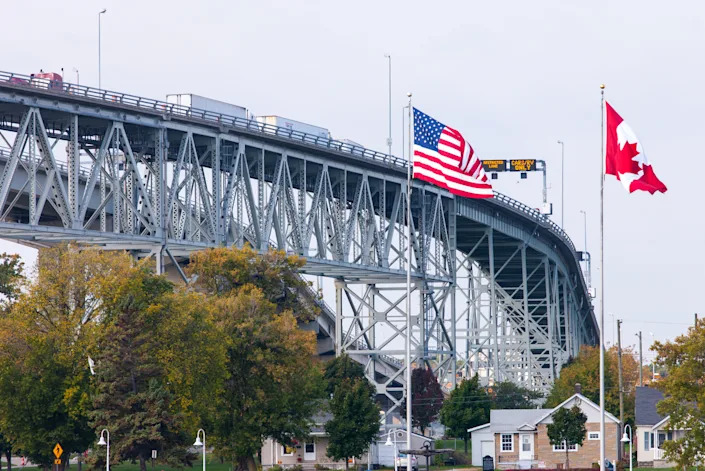 THE Canadian government has announced the existing flight ban for foreign nationals coming to Canada from 10 southern African countries will be lifted Saturday.

“While we recognise that this emergency measure created controversy, we believe it was a necessary measures to slow the arrival of Omicron in Canada at the time of uncertainty,” Health Minister Jean-Yves Duclos said at a press conference Friday.

“This measure has served its purpose and is no longer necessary.”

Duclos also announced that the federal government was reintroducing the requirement of proof of a negative pre-arrival Covid-19 PCR test for all travellers returning to Canada, including trips that are under 72 hours to the US, as of Dec. This test needs to be taken in a country other than Canada.

When asked about the effectiveness of this pre-arrival testing at catching Covid-19 cases, particularly for short trips, the Health Minister said “there is no perfect measure” but its the combination of measures that “brings us closer to a perfect system.”

“It’s an additional layer to protect the health and safety of those that are travelling and those that will be exposed to them once these people come back to the country,” Duclos said.

Early this week, the UK has removed all 11 African countries, including Zimbabwe, from its red list, which severely restricted travel between those states and the UK.

Only British or Irish nationals or those with residency in the UK could re-enter the country.

The restrictions were first imposed last month in order to slow the spread of the Omicron variant of Covid-19.

Some critics had described the measure as racist as only African nations appeared on the red list.