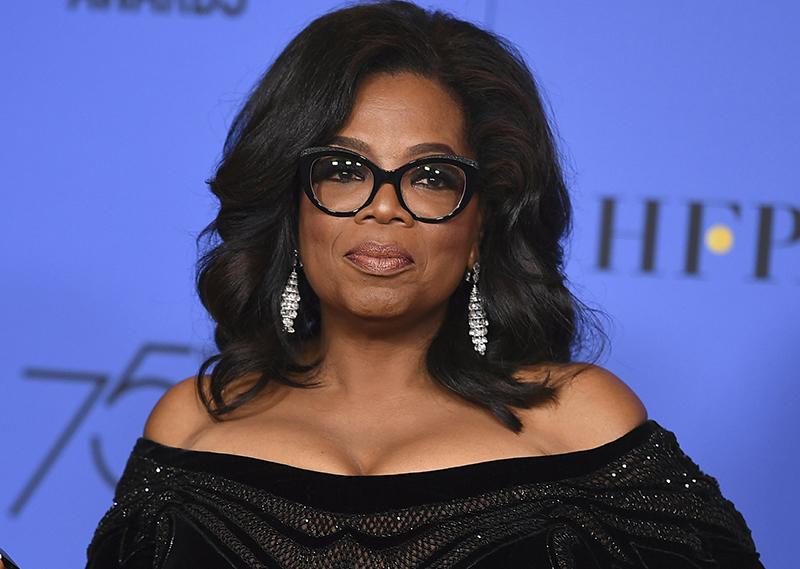 Oprah Winfrey is fully behind Meghan and Harry following their own path.

The 65-year-old talk show host has expressed her support for the Sussexes’ decision to step back as senior royals.

While out in New York with longtime gal pal Gayle King, the Queen of Talk told TMZ that she had nothing but respect for the Duke and Duchess’ plan to step back from the royal family and forge their own path.

“I support them 1000%,” said Oprah, explaining that she believes they’d thought about this for a long time.

“When Harry said in that [Sentebale] charity statement the other day that he had to make the decision to move forward in peace with his new family, who doesn’t feel what that takes to make that decision to give up everything you’ve known your whole life, to say I’m going to choose this new life.”

“Who are any of us to stand in judgment of that? He did what he needed to do for his family. I don’t think anybody has any right to say anything,” she said.

“Harry didn’t make that decision in a vacuum,” Gayle added. “There were a lot of conversations.”