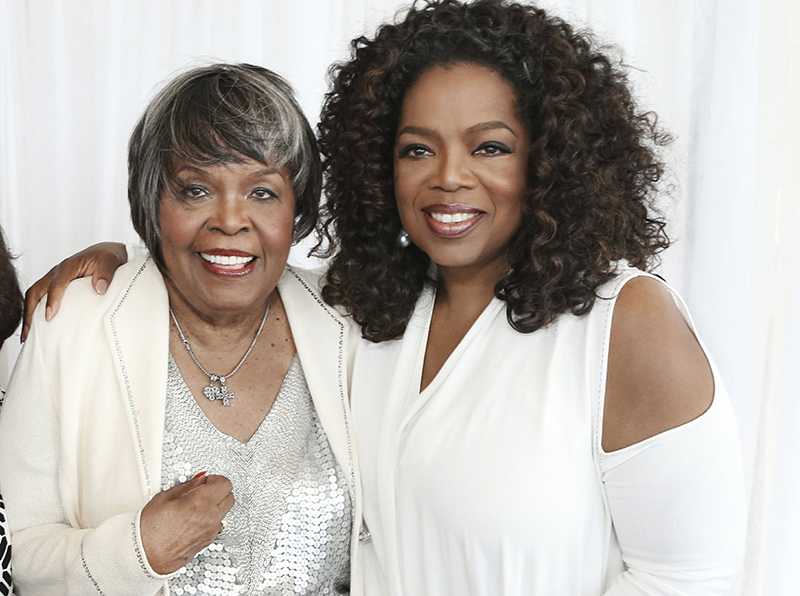 NEW YORK: Oprah Winfrey was in town to praise one of her idols, Nobel laureate Toni Morrison.

“It’s impossible to actually imagine the American literary landscape without a Toni Morrison,” Winfrey said Tuesday night during a dinner gala in downtown Manhattan hosted by the Center for Fiction, which named Morrison the winner of a lifetime achievement award. “She is our conscience, she is our seer, she is our truth-teller.”

The 87-year-old Morrison was unable to attend, but she and her longtime publisher Alfred A. Knopf were the evening’s clear guests of honour.

The Center for Fiction, a nonprofit which supports the reading and writing of literature, also gave a lifetime achievement prize to Alfred A. Knopf Editor-in-Chief Sonny Mehta. And an award for best first novel was given to Knopf author Tommy Orange for “There There.” The event also featured a brief clip from the upcoming documentary “Toni Morrison: The Pieces I Am,” which premieres next month at the Sundance Film Festival.

Winfrey and Morrison have known each other for more than 20 years, dating back to when Winfrey was so determined to learn the author’s unlisted phone number that she called the local fire department. When Winfrey started her book club, in 1996, she was thinking of Morrison. She considered making one of her books the first pick, but wondered if “the audience was ready.”

After choosing Jacquelyn Mitchard’s “The Deep End of the Ocean,” Winfrey turned to a personal favorite, Morrison’s “Song of Solomon,” a novel that each time she reads, she “finds surprises on every page — a turn of phrase, or a sentence that’s so good you just want to spoon-feed every word to yourself.”

Winfrey has since made Morrison an unofficial laureate of her book club, choosing her work a record four times, with later selections including the novels “Sula,” ″The Bluest Eye” and “Paradise.”

Morrison is “the empress supreme of doing language,” Winfrey said. “And I’m here tonight simply to say … Long. May. She. Reign.”