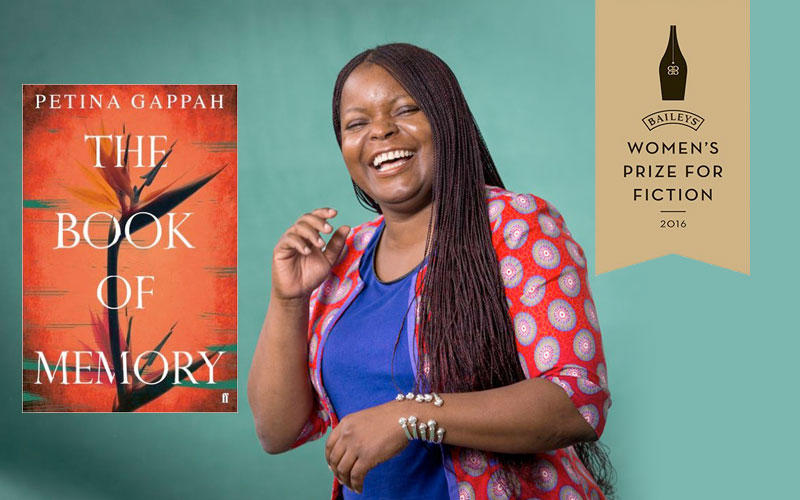 GENEVA based Zimbabwean author and international lawyer, Petina Gappah has been nominated for one of Hollywood’s largest awards, NAACP Image Awards which will be held on the 22nd of February this year.

Gappah’s recently published book, ‘Out Of Darkness Shining Light’ will compete with four others in the Outstanding Literary Work – Fiction category.

The novel was nominated alongside Margaret Busby’s ‘New Daughters of Africa’, Ta-Nehisi Coates’ ‘The Water Dancer’, Margaret Wilkerson Sexton’s ‘The Revisioners’, and Jacqueline Woodson’s book ‘Red At The Bone’.

Posting on her Twitter, Gappah expressed her excitement while also congratulating fellow nominees.

“I am bowled over to have my novel nominated for an NAACP Image Award!

“What fine company to be in.

“Congratulations to all nominated in our category and beyond.

“Lupita! Chadwick Boseman! Angela Basset! Eddie Murphy! So much brilliance! What an incredible honour to be among them!” she wrote.

The annual awards ceremony by the National Association for the Advancement of Colored People in United States of America honours work in film, literature, television and music.

Online voting for the 51st edition of the awards which commenced on the 9th of January will closed on the 7th of February.