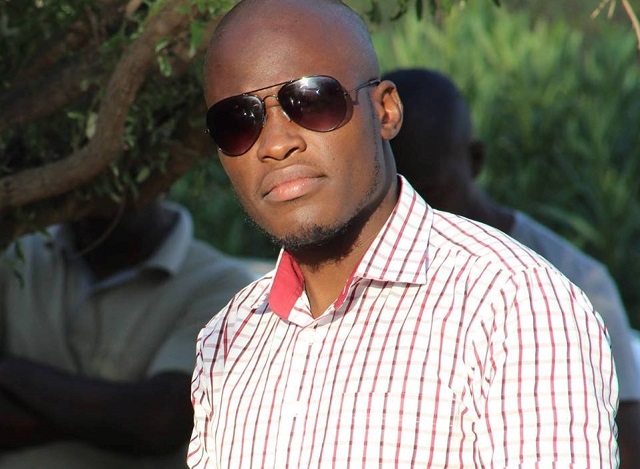 A PLAY which retraces events that culminated in the resignation of former President Robert Mugabe following a military intervention codenamed Operation Restore Legacy has taken Masvingo by storm.

Titled ‘Operation Restore Regasi’, the play was scripted by Charles Munganasa, the man who last year was accused of leading the booing of Grace Mugabe in Bulawayo.

A theatrical master piece, the play dramatises real and imagined events that took place at Mugabe’s private residence where the veteran leader was under house arrest.

The play has become a permanent feature at Charles Austin Theatre, attracting a full house since the play premiered week ago.

The audience is amused by the display of talent by the cast of young actors who gave a glimpse of what was happening behind the scenes in the wake of the coup.

The character of the former first lady is the most thrilling. Mugabe’s wife is satirically portrayed as a character with no self-control, suffering from severe emotional instability, causing her to cry herself unconscious when she realises that power has suddenly slipped from her family’s hands at a time it seemed like she had it all under control.

The play ends with the public celebrating Mugabe’s resignation, with a distraught Grace wailing at the Blue Roof.

“This play promises to be one of our best and we are glad that the audience have found it to be a rib cracker. We thank the people for their continued support which is helping the development of theatre in Masvingo,” said Munganasa