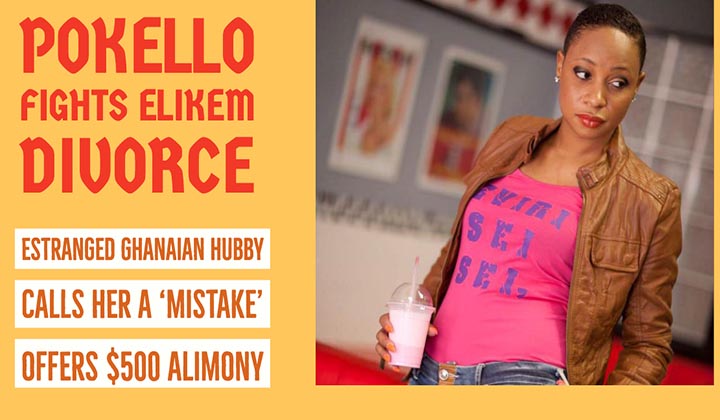 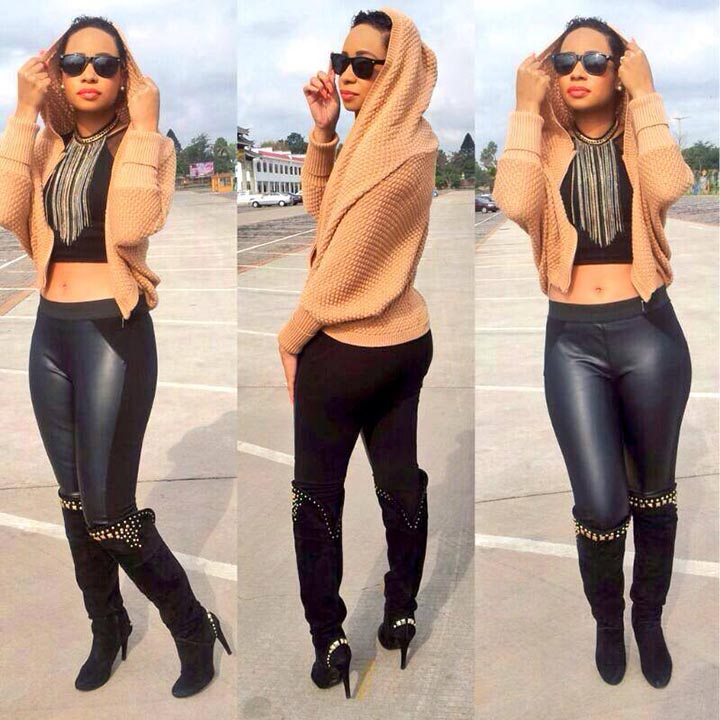 Kumordzie, 29, recently filed for divorce saying he had lost love and affection for Pokello, adding that their relationship was irreparably damaged.

Pokello filed a notice of intention to oppose the divorce petition last week on September 8, a day after she had been served with the summons.

In his application, fashion designer Kumordzie complained that his wife gets “really uncomfortable when he plays romantic roles in movies”. 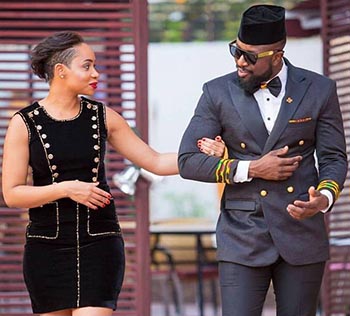 He wants custody of their minor child awarded to Pokello with him exercising reasonable access on agreed holidays and  paying $500 as maintenance.

The Big Brother Africa (BBA) lovebirds have been on separation over the past year with Pokello having moved back to Zimbabwe while Kumordzie remained in his native Ghana.

The two were married under the Marriages

Act in Harare on September 28, 2015 after a whirlwind romance which started when they both appeared on the 2013 edition of the Big Brother Africa reality television show.

Said Kumordzie’s lawyers; “They have not stayed together as husband and wife for the past year since September 2017.

“… such is regarded by Kumordzie to be incompatible with the continuation of a normal marriage relationship.

“As a result, Kumordzie has lost love and affection to the extent that there are no prospects for reconciliation due to irretrievable differences between the parties.”

According to the court papers the country did not acquire any immovable property together. 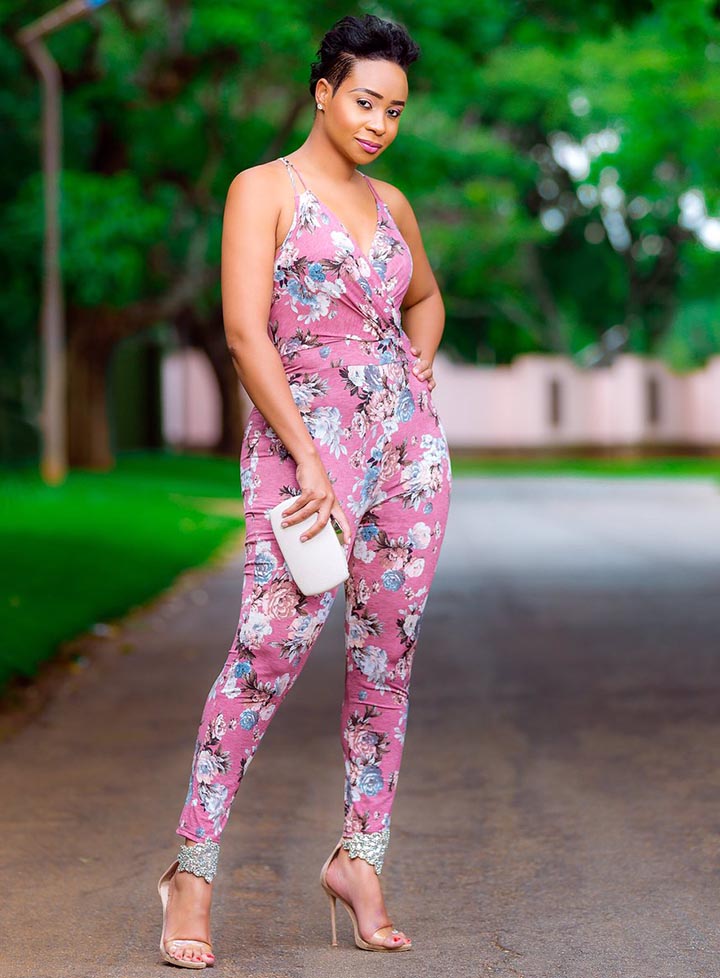 Earlier this year, Kumordzie was quoted saying that his marriage to Pokello was a mistake.

Last Thursday, he posted a short video on social media of an engagement ring with the caption: “I’m definitely not making a mistake on the next one; the right one.”

After rumours circulated of their breakup, Pokello in a series of cryptic messages on social media tried her best to project a picture of calmness despite the raging storm in her paradise.