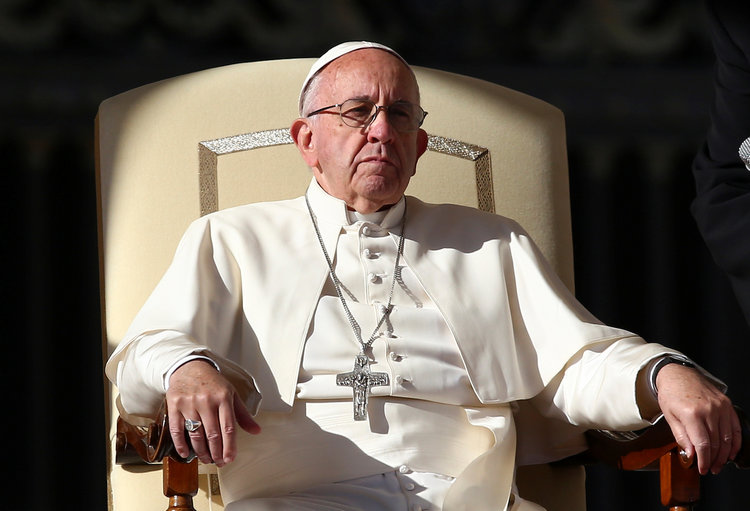 Pope Francis’ personal doctor, Fabrizio Soccorsi, has died as a result of “complications due to Covid,” the Vatican’s newspaper L’Osservatore Romano announced on Saturday.

Pope Francis chose Soccorsi as a personal doctor in 2015, the news outlet said. He was 78 years old when he died.

Soccorsi was hospitalized in Rome on December 26 for a previous oncological disease, according to the Italian Bishop’s Conference newspaper Avvenire. It’s unclear exactly when he was last in direct contact with Pope Francis.

In an interview with Italy’s Canale 5 channel set to air on Sunday night, Pope Francis said the Vatican will begin Covid-19 vaccinations next week and he is in line to take it.