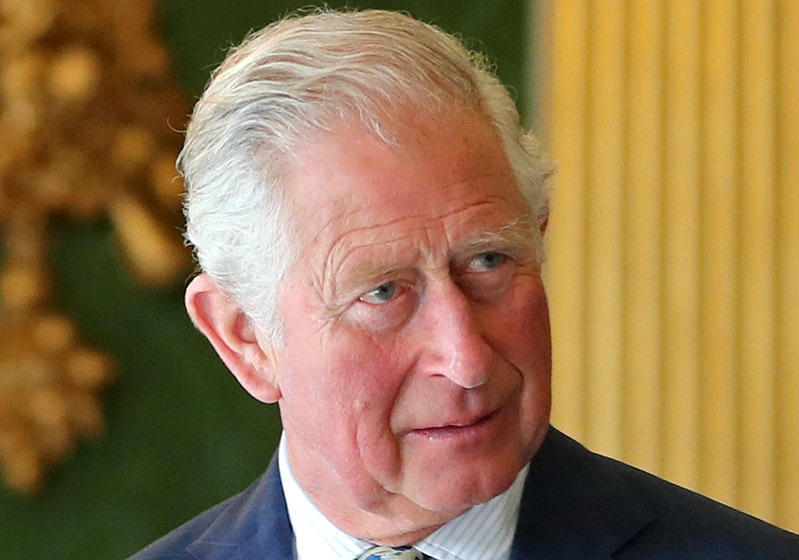 After the many ups and downs of the year royal commentators are calling 2019 the queen’s new “annus horribilis” after the Duke and Duchess of Sussex’s ongoing battle with the press and Prince Andrew’s sexual misconduct scandal. The rumour mill started swirling that Her Majesty will retire at 95 and Prince Charles will ascend to the throne as a result.

The Sun was one of the first to report on the rumours. “Planning for Charles to become king has been going on for some time. A transition is plainly already underway. Her Majesty is in her nineties and can understandably only do so much,” a source told the publication, who also reminded 95 was the same age that Prince Philip retired from royal duties.

Now, a spokesperson for the heir apparent squashed all rumours in a rare statement to People on Thursday. “There are no plans for any change in arrangements at the age of 95 – or any other age,” the source confirmed.

A palace source added that there were discussions about Prince Charles taking over particular responsibilities with Prince Andrew withdrawing from royal duties, but that in no way means Charles will be ascending to the throne any time soon.

Just a week ago rumours also started circulating that Her Majesty had died, but again, royal experts slammed those rumours too.

“I see we have reached that time of year where I have to dispel rumours of HM’s passing,” royal commentator and editor of Royal Central, Charlie Proctor, said on Twitter. “The queen is not dead. She is alive and well.”

Amid all this drama and just days before, the 93-year-old monarch was actually spotted horse riding with Prince Andrew around Windsor Castle, looking very much alive and well.