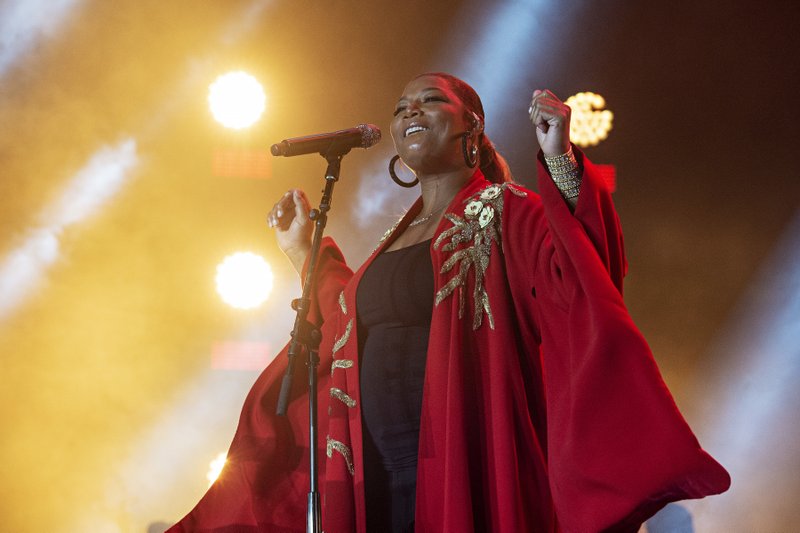 NEWARK: Mary J. Blige, Naomi Campbell and Judith Jamison are among the recipients of the 2018 Black Girls Rock awards.

Queen Latifah will host the show, which will be taped Sunday at the New Jersey Performing Arts Center in Newark.

Blige will receive the star power award. Campbell will be presented the black girl magic award, while Jamison will receive the living legend award for her work in dance and choreography. Other honorees include Emmy-winning writer Lena Waithe and Tarana Burke of the #MeToo movement.

The program will honor Aretha Franklin in a tribute and include performances by Yolanda Adams, Tamia, H.E.R., Victory Boyd and Jacqueline Green of the Alvin Ailey Dance Theater.

BET Networks will air the special celebrating the accomplishments of black women on Sept. 9.