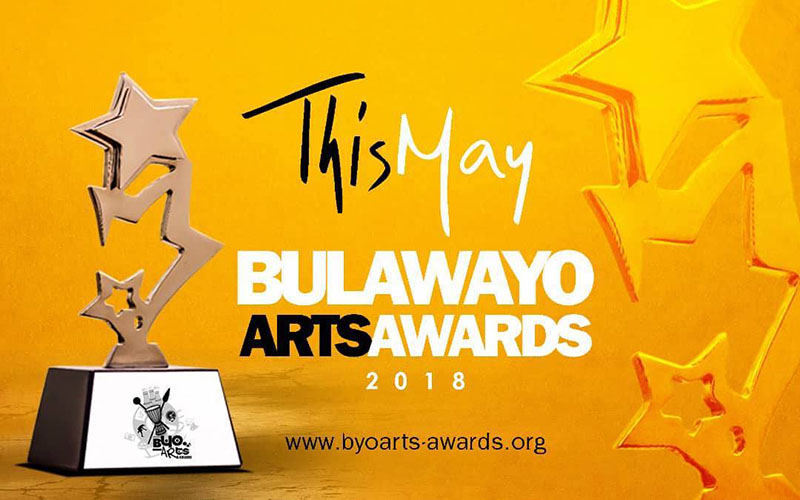 THE second edition of the now rebranded Bulawayo Arts Awards will be held on the 26th of May with over 2,000 online and physical submissions having been forwarded to the organisers for considerations.

Speaking at a media briefing in Bulawayo on Tuesday, Raysdon Baya – one of the organisers – said the awards have been re-named the Roil Bulawayo Arts Awards (RBAA) after United Refineries decided to partner with the organisers to stage the annual event.

United Refineries which is one of the partners sponsoring the event under its Roil cooking oil brand has availed $20,000 towards the hosting of the regional awards. The organisers say they require close to $50 000 to successful hold the awards.

“Nominations for the Roil Bulawayo Arts Awards (RBAA) closed on the 13th of April 2018. We had over 2000 online nominations from the public via our website. We had 255 physical submissions with supporting materials,” said Baya.

Meanwhile, the music awards’ category received the highest entries of 135 followed by film which had 25 entries.

The least entries were received in the photography section which had six.

“We are very pleased with the response. Artists and the public responded well to our call for nominations,” said Baya.

“The nominations were diverse, representing the diversity of our categories and target audience, especially those involved with the arts.”

He commended the artists for submitting what he described as quality and well-packaged entries compared to last.

“This year, most of the submissions were better packaged. There was serious thought to the presentations and packaging compared to last year where artists did not care about how their work looked like,” he said.

“The quality of books submitted in terms of print and binding is amazing considering that most of the books are self-published.”

Baya said this year’s entries will be used to audit the arts sector in the city.

“This audit can give us a clear picture of what is actually happening during the year. With these entries, we will be able to access which artists are active or which genres are more active or more popular than the other,” he added.

The inaugural BAA awards which were held on June 30 last year at the Large City Hall generated a lot of interest among members of the public.