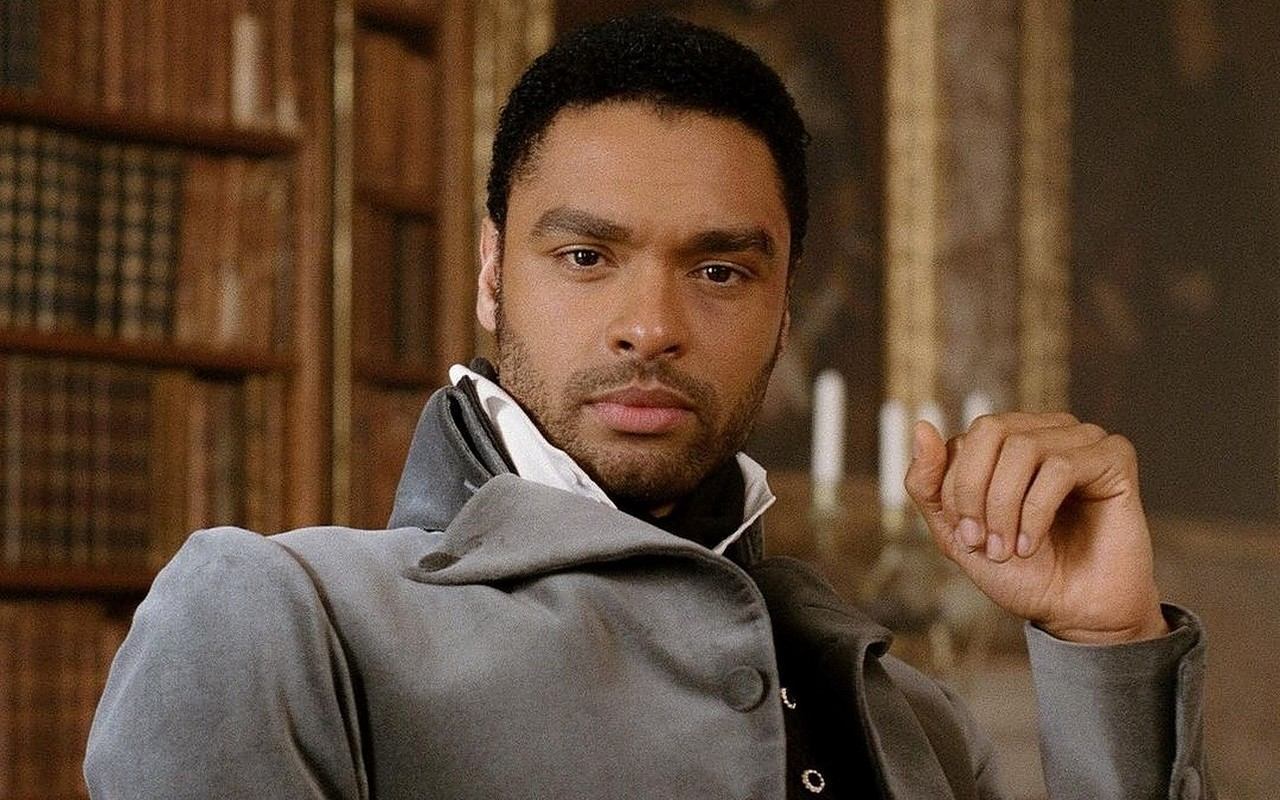 AWARD winning British-Zimbabwean actor, Rege-Jean Page has made his exit from Netflix’s hit series Bridgerton and will not be returning for season two.

In the drama series set in the Regency era of England, Page played the charming Duke of Hastings, Simon Busset, a role that saw him stealing the hearts of many TV lovers.
Page recently scooped the NAACP Image Award for Best Actor in a Drama Series for his performance in the first season.
The news was confirmed by social media posts on Netflix and Bridgerton’s official accounts through a letter written by Lady Whistledown, a character in the show.
“While all eyes turn to Lord Anthony Bridgerton’s quest to find a Viscountess we bid adieu to Rege-Jean Page, who so triumphantly played the Duke of Hastings.
“We’ll miss Simon’s presence onscreen, but he will always be a part of the Bridgerton family.”
The hit drama is based on historical romance author, Julia Quinn’s novel series and the first season was on the book, The Duke and I.
Season two based on the second part of the novel series, The Viscount Who Loved Me centers around Viscount Anthony Bridgerton played by Jonathan Bailey love story.
In an Instagram post, Page wrote, “the ride of a life time. It’s been an absolute pleasure and a privilege to be your Duke. Joining this family not just on screen but off screen too. Our incredibly creative and generous cast, crew, outstanding fans it’s all been beyond anything I could have imagined. The love is real and will just keep growing.”
The historical drama series is executively produced by Shonda Rhimes, Chris Van Dusen and Betsy Beers.
Bridgerton Season 1 smashed Netflix viewership records with 82 million households watching it worldwide.