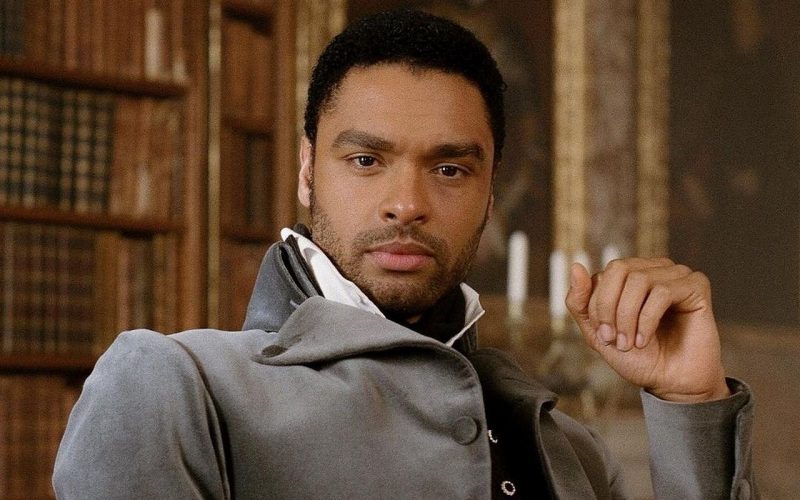 The award honoured his performance in Netflix’s hit series, Bridgerton in which he plays the Duke of Hastings, Simon Basset.

This is the 31-year-old’s first nomination and first win and also the drama series first ever acting award since it premiered on the 25th of December last year.

The fast-rising star was nominated alongside Sterling Brown (This is Us), Nico Annan (P-Valley), Keith David (Greenleaf) and Jonathan Majors (Lovecraft Country).

In a speech delivered after scooping the award, Page described the accolade as the ‘highest honour’ to be representing people of colour.

“This absolutely goes out to all the incredible people on our team who made something so unique.

“It is the highest honour to represent us in the fullness of our beauty, of our glamour, of our splendour, of our royalty, of our romance, of our love.

Bridgerton was shot in England’s regency era as siblings from the royal Bridgerton family try to find love.

The hit drama is based on Julia Quinn’s novel series was executively produced by Shonda Rhimes, Chris Van Dusen and Betsy Beers.

The first season was on the book, The Duke and I.

Bridgerton smashed Netflix viewership records with 82 million households watching it worldwide and has since been renewed for its second season.

The annual awards ceremony by the National Association for the Advancement of Coloured People (NAACP) honour work in the film, television, music and literature industry.