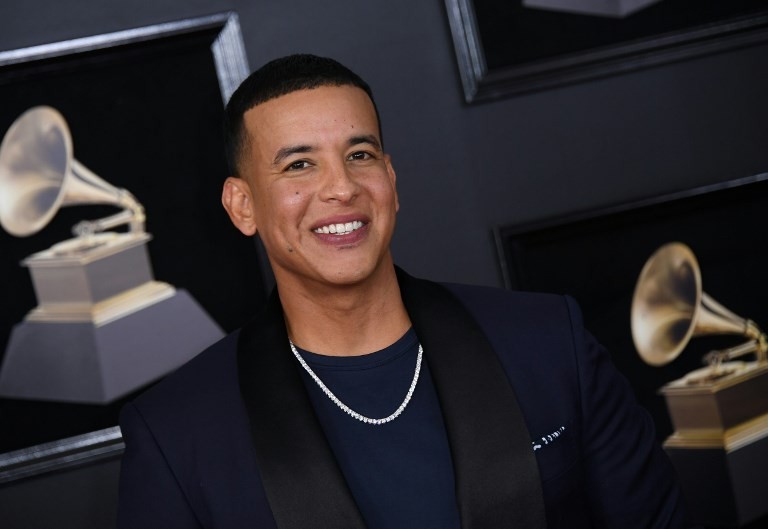 A thief who pretended to be Daddy Yankee stole two million euros in jewels from the reggaeton star’s hotel room safe in Spain, his representatives and local media said Thursday.

The 41-year-old singer, best known for his catchy summer dance song “Despacito” which he performs along with fellow Puerto Rican singer Luis Fonsi, “was the victim of a robbery while he was out of his hotel in Valencia” in eastern Spain, his representatives, Nevarez PR, said in a Twitter message.

“No more statements will be given so as to not to hinder the investigation in any way,” Nevarez PR added. The singer himself made no mention of the theft himself on social media, where he has millions of followers.

A spokeswoman for local police in Valencia confirmed it was investigating a theft of jewels and cash from a hotel in the Mediterranean city on Tuesday but declined to identify the name of the victim.

According to Las Provincias a man who presented himself as Daddy Yankee, reggaeton’s best-known name, asked a hotel employee to open the safe in the singer’s room. He then took two million euros in jewels from the room.

The man also took jewels and cash from other hotel rooms where members of Daddy Yankee’s crew were staying, according to the paper.

Police questioned Daddy Yankee and his crew, as well as hotel employees and inspected the room, but did not find fingerprints or other clues, it added.