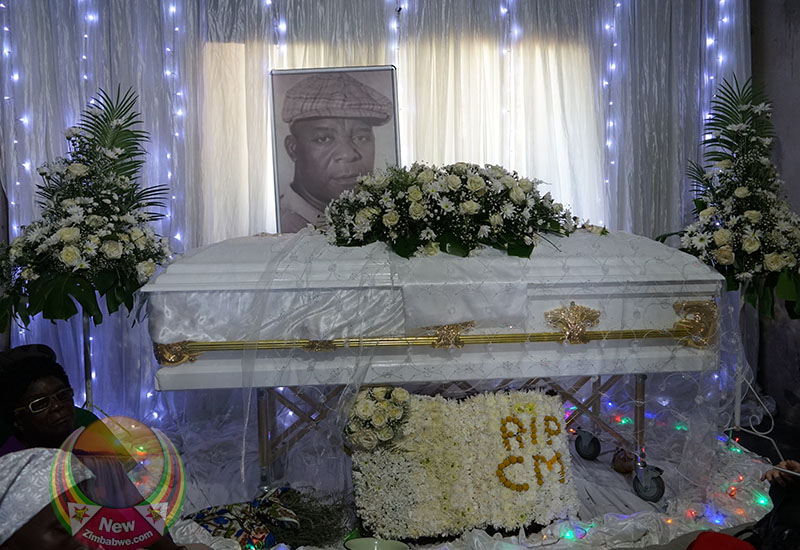 LATE renowned author Charles Mungoshi was Tuesday laid to rest at Mungoshi homestead, rural Chivhu in a ceremony that was attended by hundreds of mourners including his colleagues within the country’s arts industry.

Addressing mourners during the solemn event, former Industry and Commerce Minister Mike Bimha said his wish, together with those of people in Chikomba district, where the late literary icon hails from, was to honour Mungoshi when he was still alive.

Bimha also revealed that late music icon Oliver Mtukudzi had in fact agreed to organise his colleagues to stage a music gala in honour of the COMING OF THE DRY SEASON author during his ailment.

“We got together as a team in Chikomba, leaders in the local authority, officials in government and business people around with a plan to celebrate the works of Charles Mungoshi.

“We then got a blessing from government for us to come up with this big bash to be held in Chikomba where we would celebrate his works,” Bimha said, adding that the gala was still going to proceed even when Mungoshi is gone.

“I am happy that members of the family are agreeable with me that we will be able to fulfill our wish which is to celebrate the works and life of a literary giant,” said Bimha.

Tsitsi Mungoshi, daughter to the multi-award winning novelist, also spoke about the difficult period her father went through during his long illness, adding, “I am glad that he is no longer in pain”.

The late prolific writer died aged 71 in the early hours of Saturday after a long battle with a debilitating neurological condition.

Among artists who attended the funeral held some 20km outside Chivhu town were musician and author Albert Nyathi, poet Chirikure Chirikure as well as academic and writer Mwandiwamba Rukuni.