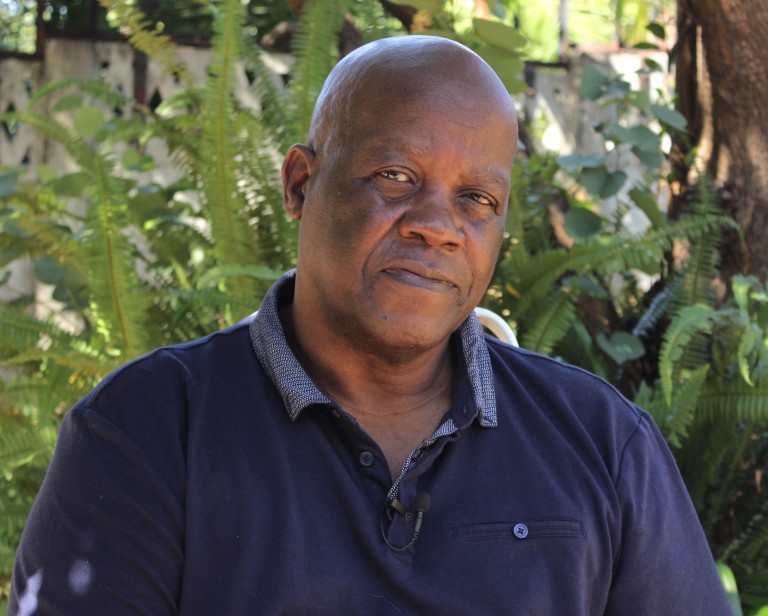 RENOWNED author, poet and actor David Mungoshi was laid to rest on Saturday at a family grave site in his rural Manyene village, some 15 km east of Chivhu.

The solemn ceremony, also attended by fellow artistes, drew over a hundred mourners.

Speaker after speaker spoke highly of the 2010 National Arts Merit Award (NAMA) winner, who died aged 71 over a week ago after battling ill health for some time.

“He was a father figure not only to his biological children but to all those who reached out to him seeking help,” a relative said.

Fellow writer, Memory Chirere said while the loss of Mungoshi was a generally saddening reality, artistes were also celebrating his works in the industry.

“We are mourning the loss of David and we have come to give him his deserved send off. However, on the other hand, we are celebrating his work. His work will not die. It speaks for itself,” Chirere said.

Chirere, also a former Mungoshi workmate at the University of Zimbabwe, pleaded with the family to assist with any available manuscripts left by the author for purposes of writing a book as a fitting tribute to him.

“It will not be enough to describe David’s work and character in one day. It requires a book.

“Perhaps David left something incomplete. I would like to ask the family that if they find any piece or a manuscript David was working on, we will be happy to have it.

“We would want to finish what he would have desired,” Chirere said.

During his burial, the community also got an opportunity to tell of Mungoshi’s philanthropic work.

One would quickly tell how close the ties were between the linguist and his family, friends and workmates.

Other prominent artistes who attended the burial were dub-poet Albert Nyathi and Memory Cheru.

“There is this poem that I can’t even translate myself yet David did. I don’t know how he did it. I have been asking him what was the secret and he would just say, it’s easy Albert.”

Mungoshi is brother to another late prolific artiste Charles Mungoshi who died in February 2019.