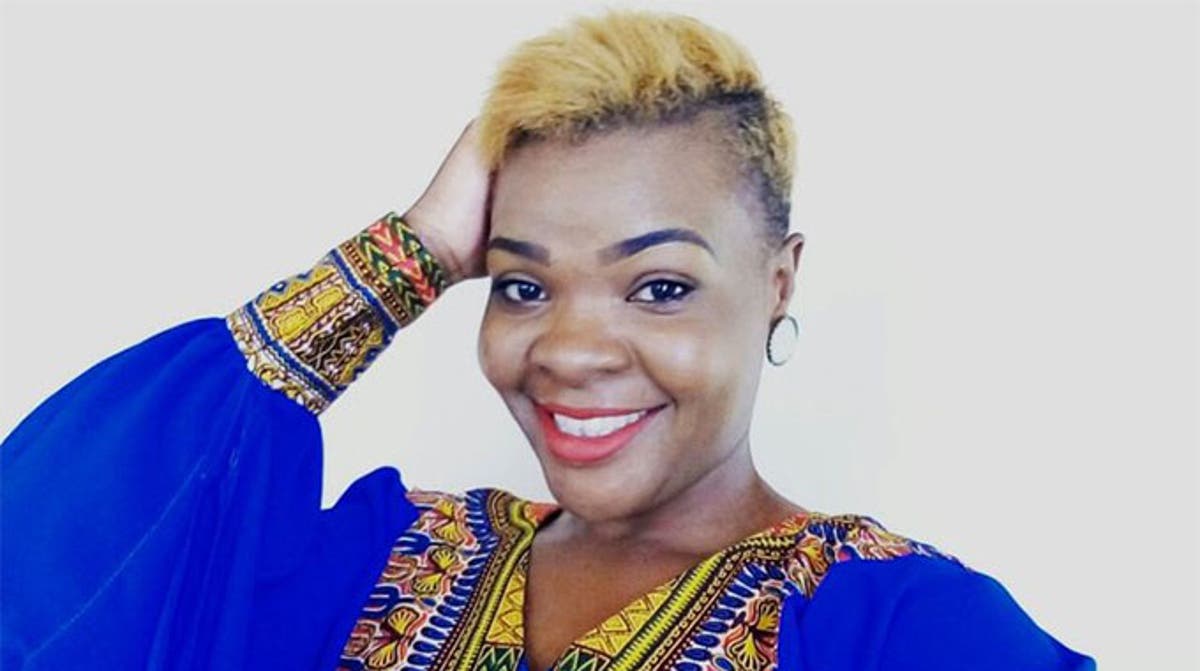 Mai Titi has time to breathe after the courts have granted her application for stay of execution in a case in which a local businesswoman successfully sued the popular comedienne for $500 000 for calling her a prostitute.

Memory Mukaya had obtained a default judgement against Mai Titi for defamation of character.

She had claimed Mai Titi had insulted her through Facebook by calling her a prostitute, gossip and a witch.

Said Mai Titi’s lawyer, Tariro Machiridza, “We made an urgent chamber application for stay of execution. The application was granted.”

The default judgement had been granted by High Court judge Edith Mushore in Mukaya’s favour.