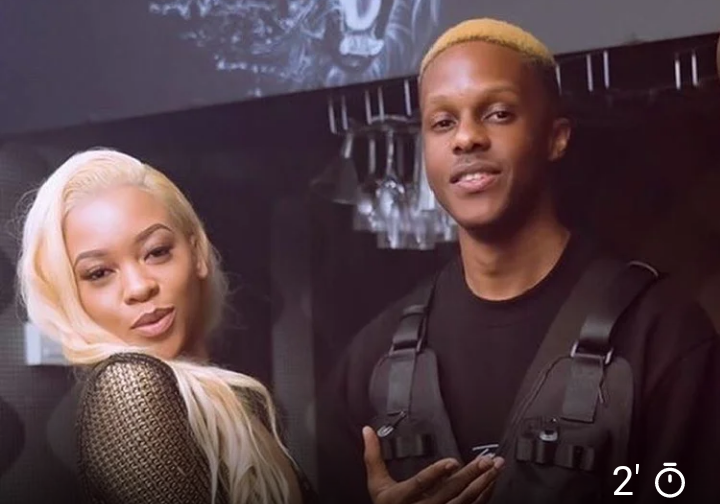 ROBERT junior, the son of late former president Robert Mugabe, has taken to social media to show off his super-model girlfriend Hillary Makaya.

The young South African-based model popularly known as Hillzy was one of the award winners in 2016 taking home with her seven awards at the Miss Teen Heritage World in 2016.

The two made their relationship public last weekend on Instagram. The lovebirds went on to celebrate Robert’s 27th birthday.

Robert is currently studying architecture in South Africa. He is the late president’s second child after Bona and the third child is Chatunga.

Robert and Chatunga are inseparable and popularly known for their champagne lifestyle.

In 2017, the brothers got their mother, Grace, in trouble, even sparking a diplomatic controversy when she walked into a “party” and allegedly beat up a model, Gabriella Engels with an electrical cord upon finding her in the boys’ rented apartment in Sandton, South Africa.