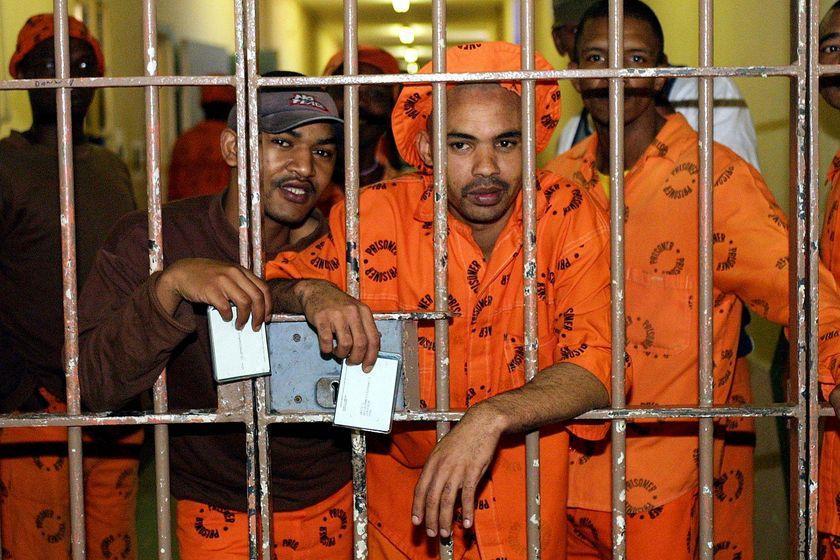 The official number of coronavirus infections in the SA prison system is relatively low, but a report has warned of the disaster that could ensue should infections peak.

Earlier this week, the official tally stood at 144 cases, with one official having lost his life to the Covid-19 disease by Monday night.

Singabakho Nxumalo, correctional services spokesperson, said mass screening and testing had made it possible to immediately contain those who tested positive.

According to modelling by epidemiologists, South Africa’s burden of infection is likely to peak around August and September.

For those who are behind bars – about 163,000 people – the rate of infection could be higher than the free population due to prison living conditions.

According to a world report published in The Lancet, “the global prison population is estimated at 11-million” with “at least 124 prisons worldwide exceeding their maximum occupancy rate”.

This overcrowding could push up Covid-19 figures.

“Prisoners share toilets, bathrooms, sinks and dining halls. They are mostly sleeping in bunk beds, and in some countries they sleep crammed together on the floor,” according to The Lancet.

“These settings are in no way equipped to deal with an outbreak once it gets in.”

It says finding suitable space for isolation will prove impossible, and the prospect of solitary confinement (which is normally seen as a punishment) will disincentivise prisoners to seek medical help if they are feeling sick.

Because so many prisoners hail from poorer communities, they already have a higher burden of health issues like diabetes and smoking-related illnesses, and prison food is notoriously lacking in nutrition.