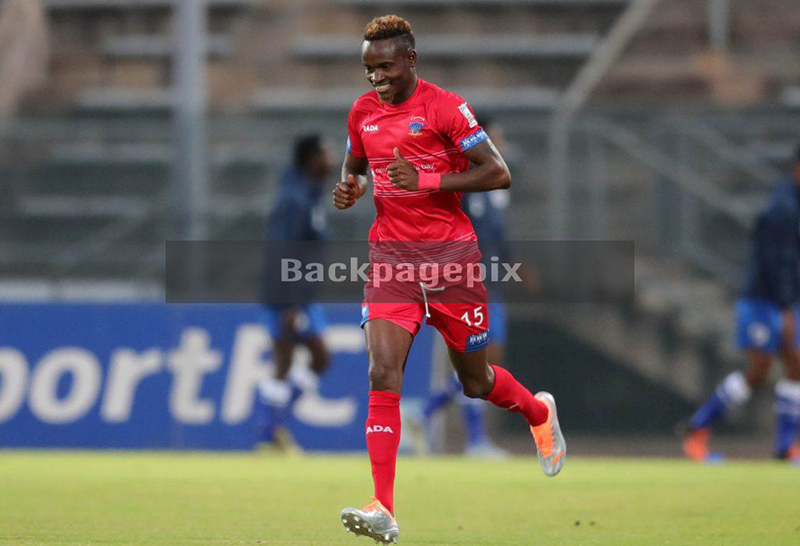 WHEN Ronald Pfumbidzai left South African club Royal AM, many wrote an him off with possibilities of tracking back his footsteps to Zimbabwe being thrown around.

Pfumbidzai was an integral part of Bloemfontein Celtic before the club plunged into financial crisis which resulted in its sale to Shauwn ‘MaMkhize’ Mkhize and subsequently renamed to Royal AM.

Pfumbidzai, with a nagging injury that had threatened his footballing career found himself on the side-lines of the Durban based Club.

Last year he was released by Royal AM as competition and players at the club increased after his recovery from Injury.

The Warriors player settled for Chippa United earlier this year, being given another lease of life in the South Africa topflight.

In an interview with NewZimbabwe.com from his base in South Africa, Pfumbidzai said his journey to recovery and playing again in the elite league has been tough for him.

“About the injury, for now I am okay. It was a tough journey because, after operation, I did not do rehabilitation because of COVID-19,” he said. 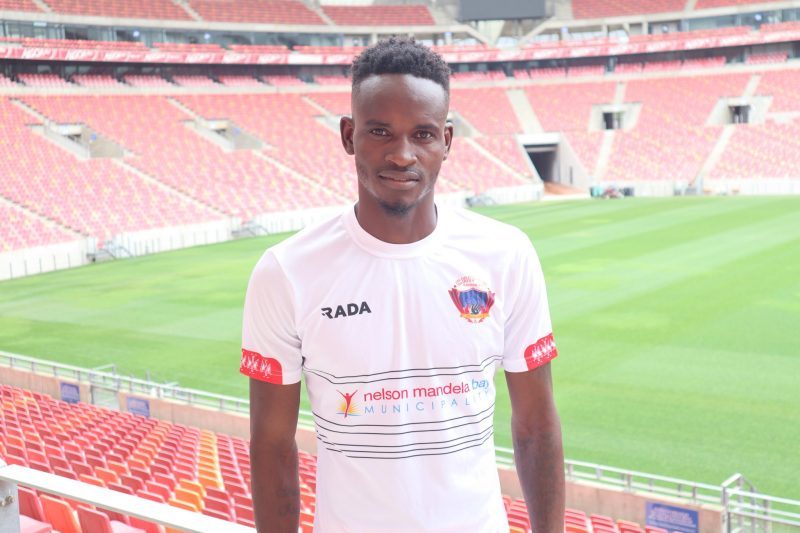 “It was tough because I was doing rehabilitation alone at home. Everything did not go according to plan, I did not do proper rehabilitation.

“When I left Royal AM, it was not because I did not play. There were circumstances, I was injured when the team was sold to Royal AM. By the time they registered players I was injured and we were too many there.

“By the time I recovered it was towards November, here was no way I was going to play. For me I was okay with it. I always believe in myself and in everything that I do I trust myself.”

The left back has put his troubles for the past year behind him as he scored in the opening league encounter against Supersport on Sunday.

Pfumbidzai said he is looking forward to a fruitful season under the tutelage of Mzansi’s legend Daine Klate.

“So far so good here at Chippa, I cannot complain much because the most important thing is to work and if you play, yeah because everyone wants to play and if you work hard and play, I do not think you will have much to complain,” he said.

“About scoring on Sunday, it has been long without scoring. I am happy and I think it is a confident booster for me. So I will take it from yesterday’s game going forward to help me with my confidence.”