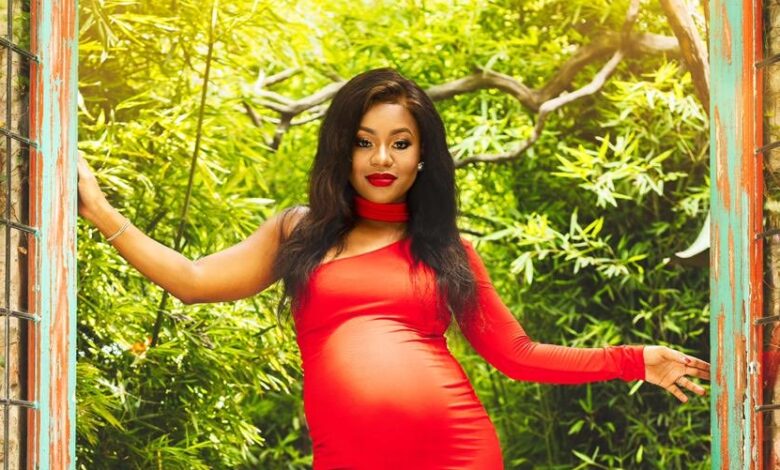 ACTRESS and TV presenter Gabisile Tshabalala has revealed that she has not been payed her royalties by SABC for her shows which were being repeated over and over.

Gabisile made the revelation after co-host Phil Mphela had announced that a number of South African shows will be launched on a new channel in Canada and in the United States.

“The channel (available in the US) has now launched on Ignite TV, serving viewers in Ontario, New Bronswick & Newfoundland. This means Canadians will get to watch shows like #DateMyFamily, #HighRollers, #NumberNumber and others,” as Phil said on his Twitter handle this week.

Gabilise took to her own handle and tweeted, “I’m known in the UK and no money has been paid. this life is hard. @Official-SABC1 has been repeating my show for over a year now Mara dololo pay’.”

She said Gabilise and her manager knew about it.