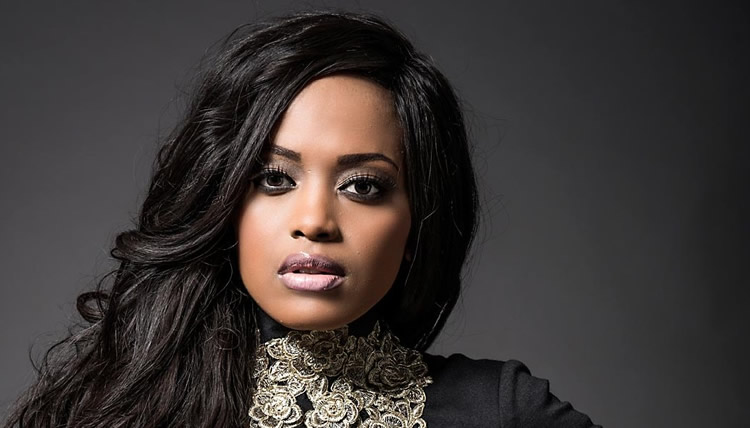 According to the local TV presenter she was strangled in Pick ‘n Pay, Featherbrook Village by a man in a racial attack on Christmas Eve.

“I just got STRANGLED by an Afrikaans man in the middle of @PicknPay at Featherbrook center after his wife called my helper a K***** unprovoked and I approached her about it. Why these people get away with such still baffles me! [sic]”, Lerato tweeted.

She added: “This Afrikaans man put his hands around my neck in front of everyone @PicknPay I just want the FOOTAGE! I want that man arrested!!”

Pick n Pay responded on Lerato’s tweets saying they are “investigating the matter”.

According to Lerato the retailer confirmed that they have CCTV footage that they will hand over to the police.

Lerato has opened a case at the Honeydew police station.

“We just viewed the video! Very visible, I can’t get the copy, the police will on Wednesday,” Lerato tweeted.

Lerato later on Monday night added: “What happened today is not about me, but about those who have faced countless incidents like this day in and day out and felt powerless to stand up. To Esther and those many others who have experienced the same attacks on their dignity, know that your voice matters!”

Channel24 has reached out to Lerato for comment. Calls to the Pick n Pay store in question went unanswered on Monday night. Nobody at the Honeydew police station was able to comment on the matter. This article will be updated when any new information becomes available.