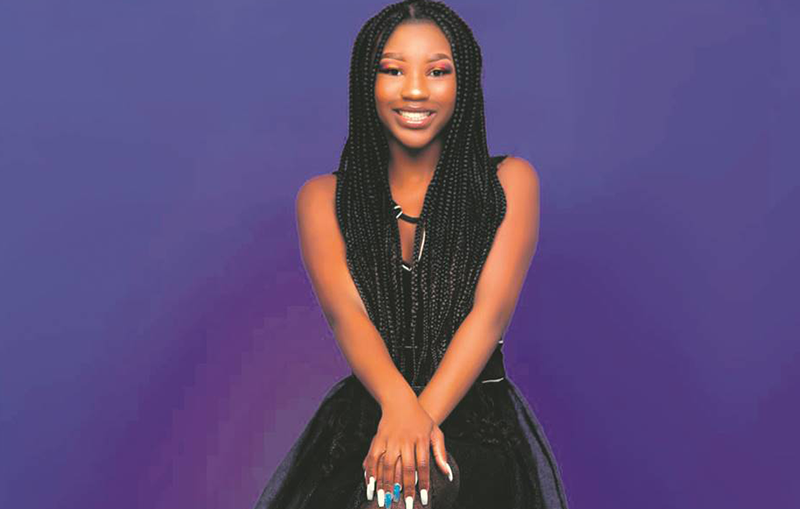 JOHANNESBURG: 16-year-old musician Samantha Mundo has surprised many including her peers as she breaks into the South African gospel industry. On Good Friday, Mundo released her single “I Win”.

Speaking to the SABC on Morning Live on Sunday morning the Pretoria-based, Zimbabwean-born says, “At the beginning at school it was like a joke. But but then when they saw that I’m singing with Dj Tira, now they taking me seriously and they are more interested in what I have to say”, Mundo explains.

Mundo has been singing since the age of 7, and like countless other musicians, her passion for music grew when she began singing in church.

In her pursuit of her career Mundo, says her father has encouraged her to pursue her career.  “When I told him that I want to do music, I wrote my first song, but the song did not make sense but I sang it to him. And as a parent, he encouraged me.”

The young muso says she has been able to balance her school and work career, but focusing her music mainly on school holidays.

But Mundo has more on her mind than just music; she’s also interested in studying law.