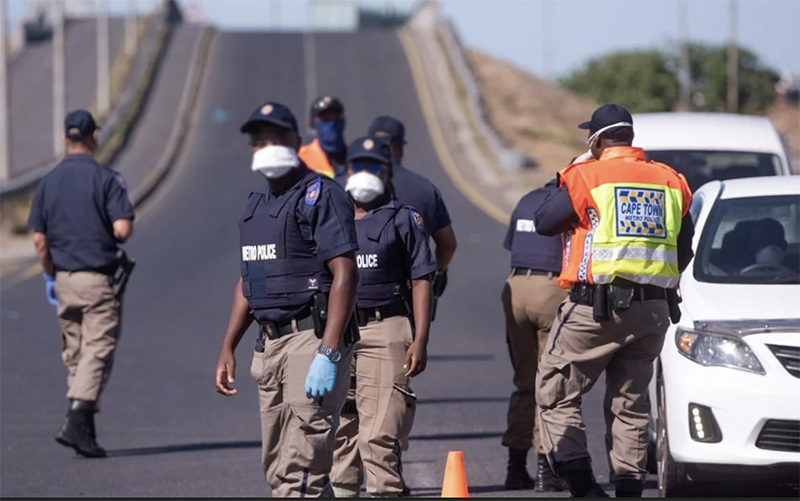 Cross-border drivers have called on more law enforcement officers to be visible on the road as people are still travelling to various destinations.

Gauteng traffic police have warned all road users to exercise caution as traffic volumes are expected to pick up from Saturday afternoon, as holidaymakers make their way towards their holiday destination to ring in the New Year.

A bus driver from Harare, Zimbabwe, says they are dealing with opportunistic criminals that target not only the drivers by passengers as well.

Meanwhile, traffic is flowing smoothly between the Beitbridge Border Post and Musina in Limpopo. The port of entry, which connects South Africa and Zimbabwe usually experiences high traffic volumes during the festive season with trucks forming queues of several kilometers.

The Deputy Minister of Police Cassel Mathale says the formation of a multi-disciplinary committee consisting of representatives from various departments has helped. Mathale toured the port of entry and participated in several roadblocks on the N1 between Beitbridge and Louis Trichardt.

He says 18 undocumented foreign nationals have been apprehended at the roadblocks.

“We have made tremendous progress if you compare to the situation last year because we have dedicated facilities for smaller vehicles and trucks it’s a multidisciplinary team that is here like we are able to deal with people who are breaking the law we have arrested 18 people who entered the illegally since this morning,” says Mathale.