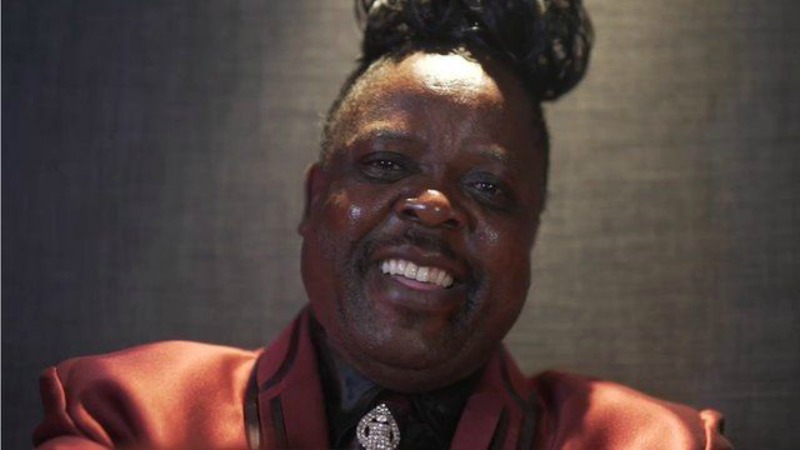 He now has his sights on running for the position of Limpopo ANC chairperson, Letaba Herald reports.

In recent reports, Papa Penny said he wanted to end tribalism in the region because Tsonga people were discriminated against, especially in the provincial government.

Papa Penny is adamant he can win back ANC votes if he runs for chairperson in the province.

Twitter fans seem to back his attempts, with one tweet saying if Trump can do it, so can Papa Penny.

Others, however, were not so optimistic, with some even calling for the African National Congress (ANC) to close shop.

Despite his supporters and critics, Papa Penny believes his position as Limpopo ANC chair will sow the necessary seeds of change and unity. And he is bound to bring an interesting flair to politics in the region.