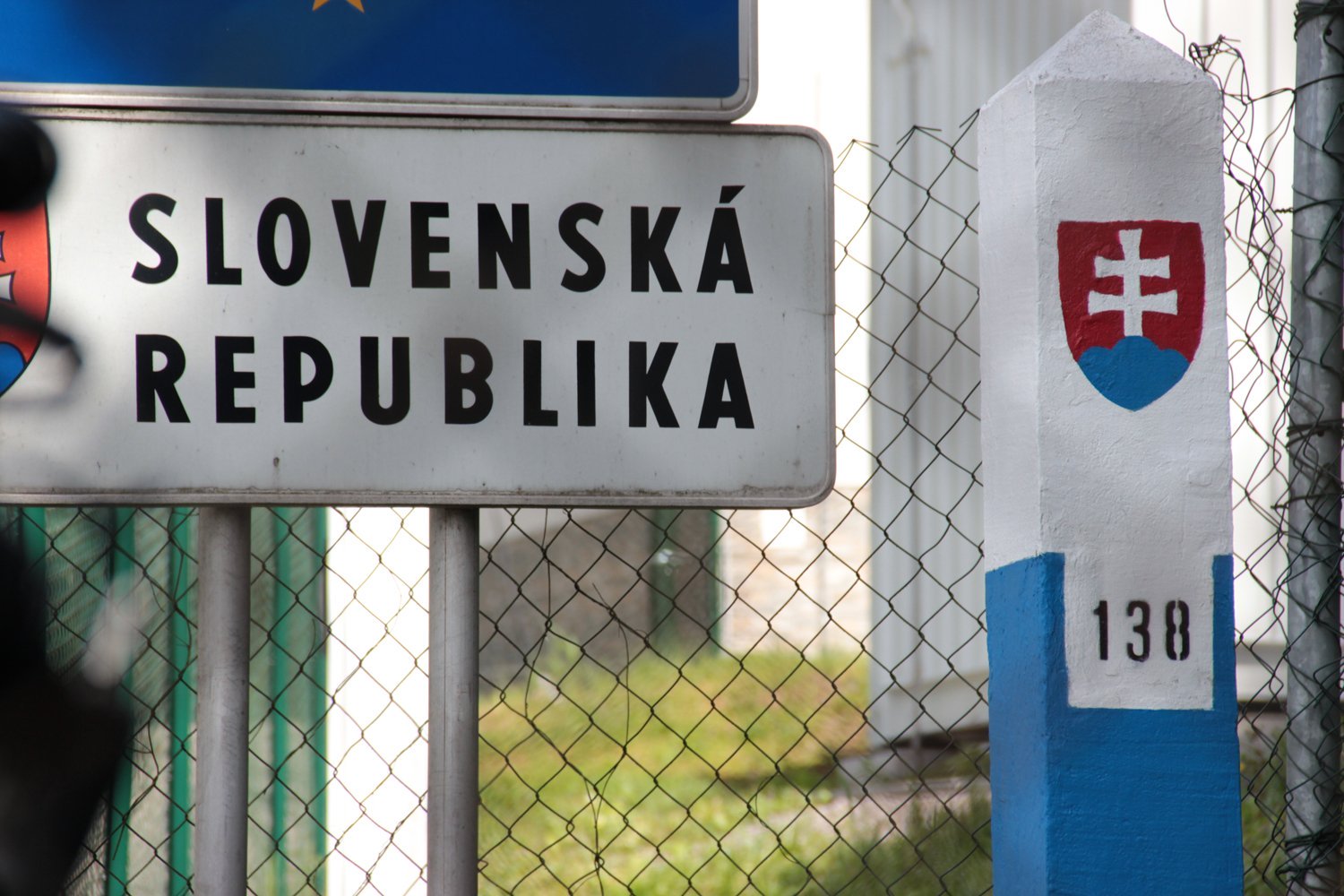 The Slovakian government has approved up to 1,500 troops to help public health officials as the country experiences another record number of new infections.

An initial 267 have been deployed to assist in helping trace contacts of infected people this weekend.

Some 1,184 new cases were identified on Thursday, the government said on Friday.

“I am beginning to be concerned whether the measures adopted can be effective with such marked growth in the numbers of positive people,” Prime Minister Igor Matovic told a news conference.

While strict lockdowns have so far been avoided, rules including compulsory facemasks in indoor public places and bars shutting at 10 pm have been in place.

A total of 57 people are known to have died of the virus in the country.