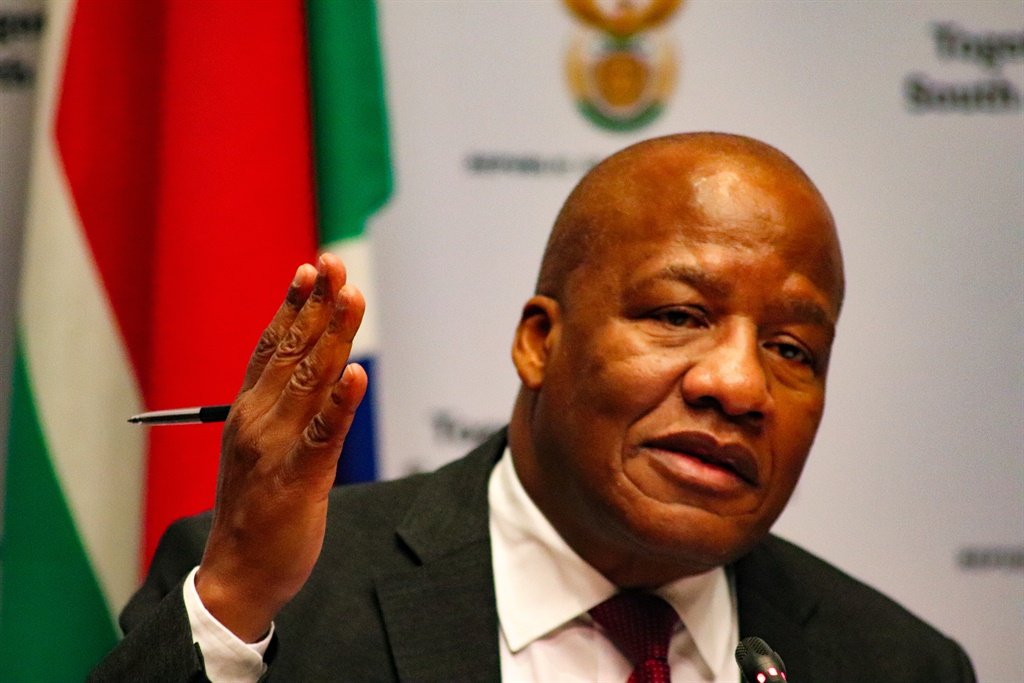 Minister in the Presidency Jackson Mthembu passed on earlier on Thursday . The Presidency has sent condolences to his family.

“Our thoughts and prayers are with his family at this time of loss,” says the Presidency in a statement.

Minister Mthembu has been described as an exemplary leader, an activist, and a life-long champion of freedom and democracy.

“He was a much-loved and greatly respected colleague and comrade, whose passing leaves our nation at a loss. I extend my deepest sympathies to the Minister’s family, to his colleagues, comrades, and many friends,” says the presidency.

Mthembu’s death comes as the country continues to battle the second wave of the coronavirus.  The country currently has a total of 1 369 426 coronavirus cases.

Mthembu was instrumental in the creation of the Metal and Allied Workers Union (MAWU), today known as the National Union of Metal Workers (NUMSA).

According to the government website, after the unbanning of political parties in 1990, he led the Witbank branch of the ANC. Between 1990 – 1994 he worked full-time as ANC spokesman in Mpumalanga and participated as ANC staff component at the CODESA negotiations. He served in several strategic roles including as a member of the ANC Mpumalanga Provincial Executive Committee.

Member of ANC National Executive Committee (NEC) since 2007, he was the national spokesperson of the ANC under President Nelson Mandela from 1995 – 1997, appointed to the same role again from 2009 – 2014.

Minister Mthembu served as the Chief Whip of the ANC in the National Assembly from 2016 up to the end of the 5th term of parliament in 2019. After the 2019 national and general elections he was appointed as the Minister in the Presidency.

Minister Mthembu was married to Thembi Mthembu, together with their children they made Mbombela (Nelspruit) their home.