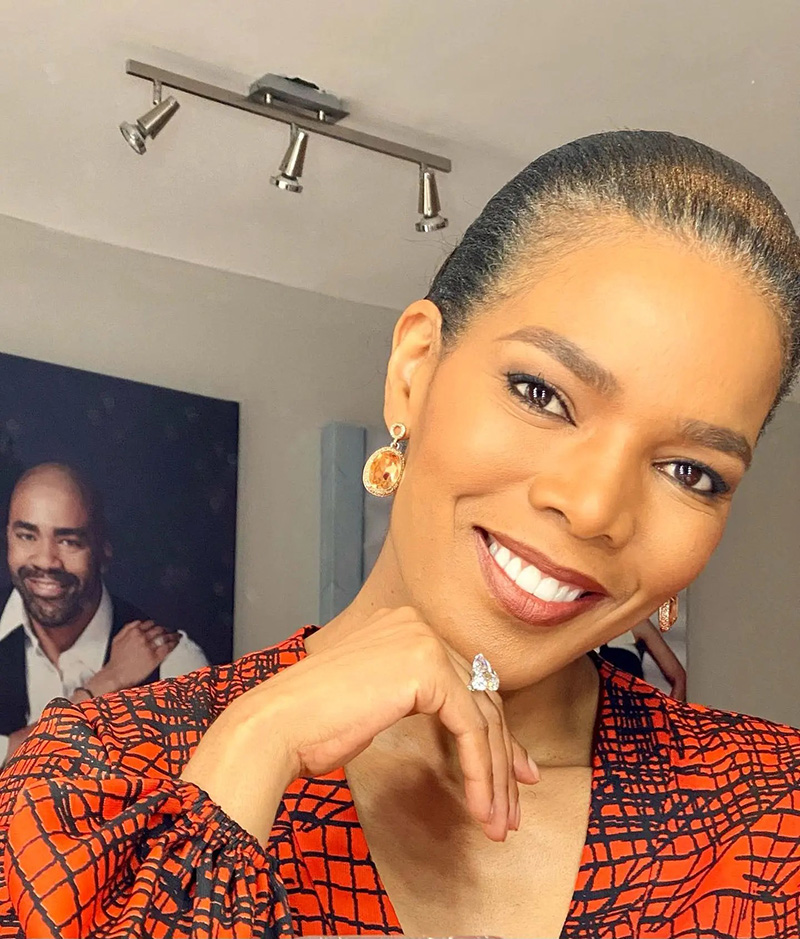 The trip which is being organised by Zimbabwean socialite and businesswoman, Zodwa Mkandla is slated for May 6 and 7.

Destiny Media Group (DMG), publishers of newzimbabwe.com, is among the partners for the high profile event.

The renowned actress will be welcomed in a lavish reception dinner gala with exclusive limited seating.

She will proceed to a Women in Business event in Avondale, Harare to share her business tips as a successful entrepreneur. 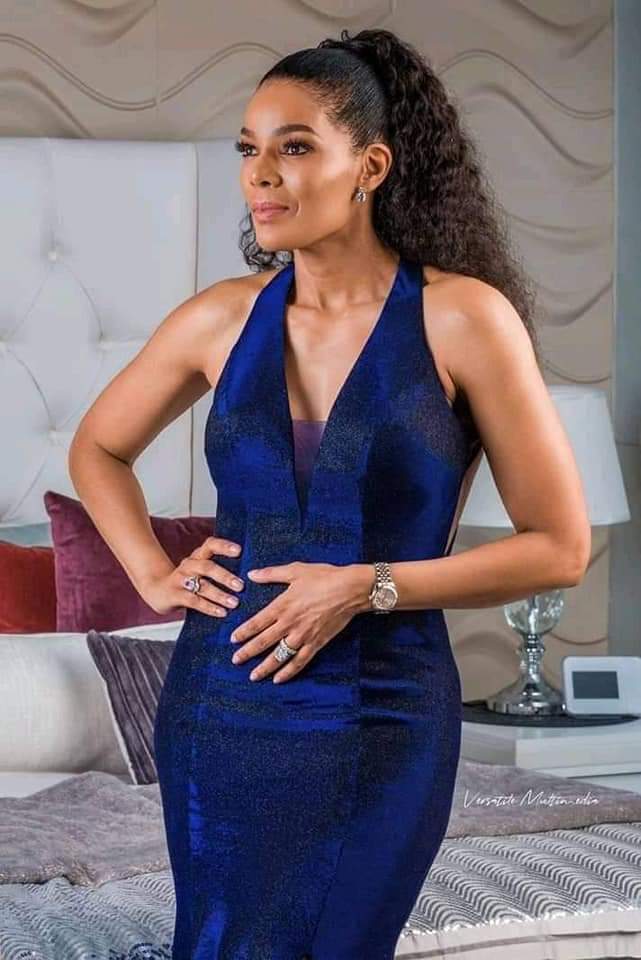 The Harare visit is part of a regional tour that includes Botswana.

Ferguson became a household name when she starred in SABC’s Generations soapie as ‘Karabo Moroka’ from 1994 till her exit in 2010.

She later co-founded production empire, Ferguson Films with her late husband, Shona and runs a fitness and lifestyle brand, IConniecFit.

Meanwhile, Mkandla who is hosting the multi-award winning media personality through her foundation said: “Connie is a truly iconic African figure who has a large following thanks to her successes in film and television and business world.

“As you are aware, she holds interests in various initiatives including community building and we shall be covering a number of interests with her time in the country”.

Ferguson is also an author, speaker, producer and co-founder of production company Ferguson Films which she co-founded with her late husband Shona Ferguson. 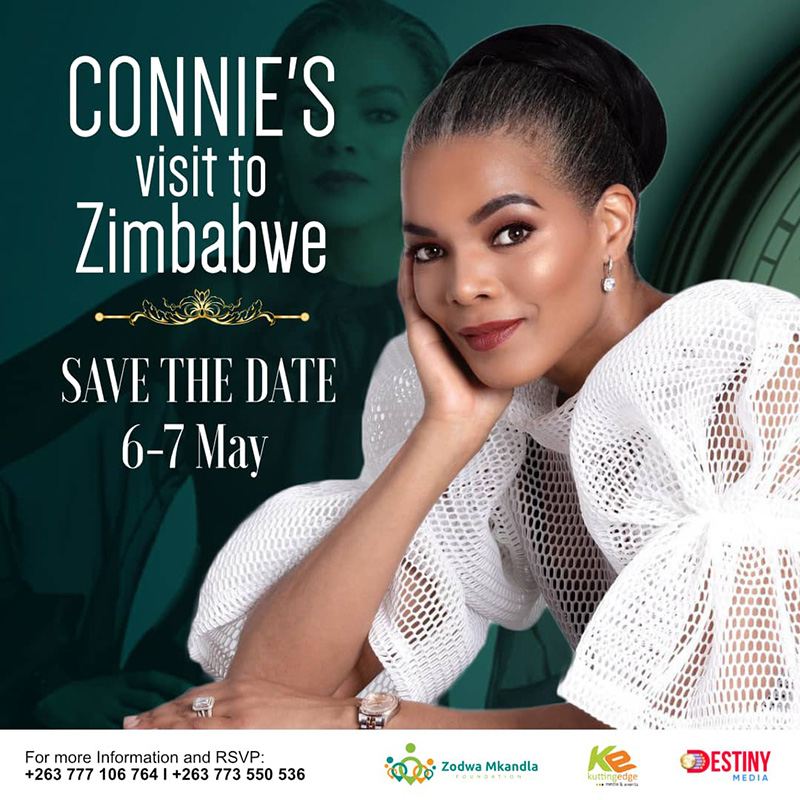