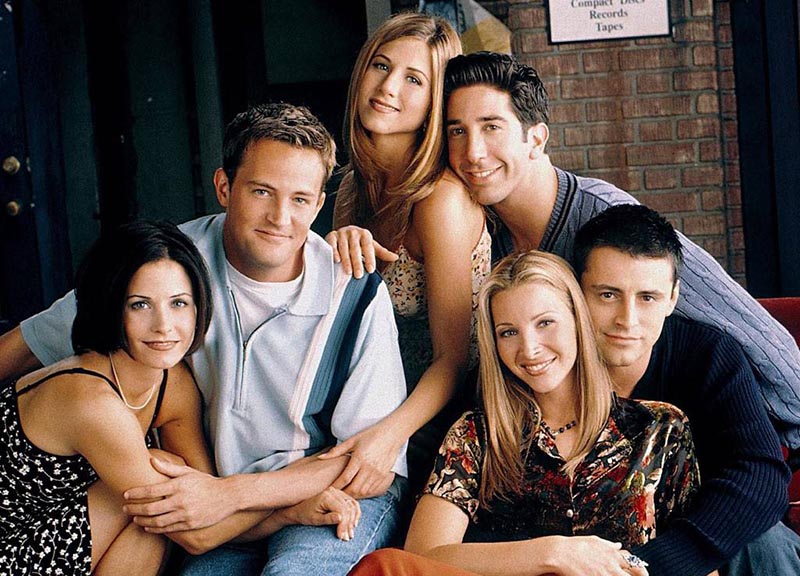 LONDON: Almost 15 years after it was canceled, “Friends” is still there for British viewers.

The catchphrase-generating New York sitcom is the most popular show on U.K. streaming services, beating big-budget original productions from Netflix and Amazon.

The figures may be attributable to binge-watching by “Friends” fans after the show was added to Netflix’s U.K. slate in January.

The data was released July 18 but reported by British media on Friday.

The Ofcom data reveals how streaming has transformed U.K. television viewing habits, with 39 percent of British households subscribing to at least one service.