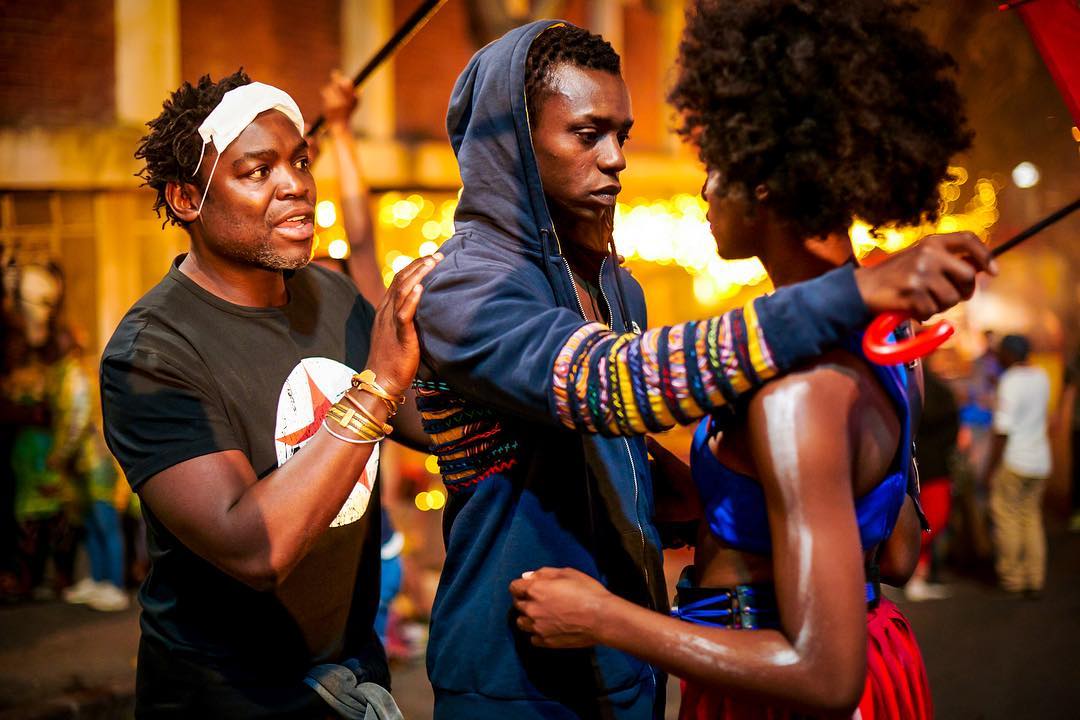 Riding with sugar tells the story of a young Zimbabwean refugee, Joshua played by Charles Mcene who wants to better his life by becoming a BMX biking professional, but this dream is shattered when he is involved in a fatal accident.

In his pursuit for love and glory, he struggles with an identity crisis.

The visual masterpiece was supposed to premiere earlier this year but was derailed by the Covid-19 outbreak.

Riding with Sugar which made its debut end of November is streaming in South Africa, South America and Middle East region.

Gonera, who was based in the United States of America before returning to South Africa, said directing the film was his opportunity to tell the African story which is often distorted.

“Making this film has been a dream for me since I first returned to South Africa from the States five years ago,” he said.

“Coming back ignited the deep love for my continent and a passion to tell our African stories, our way.”

The award-winning film director added that Riding with Sugar also narrated his own life experiences.

“Everybody has a story to tell, and ours has often been told by those outside of our experience.

“It is time to realise the potential of our unique voice.

“Stories can change the world. Let us make that story in our own image.

“I have found my voice, a place to express the painful experiences that have haunted me, have woven my story and soul into our new film.”