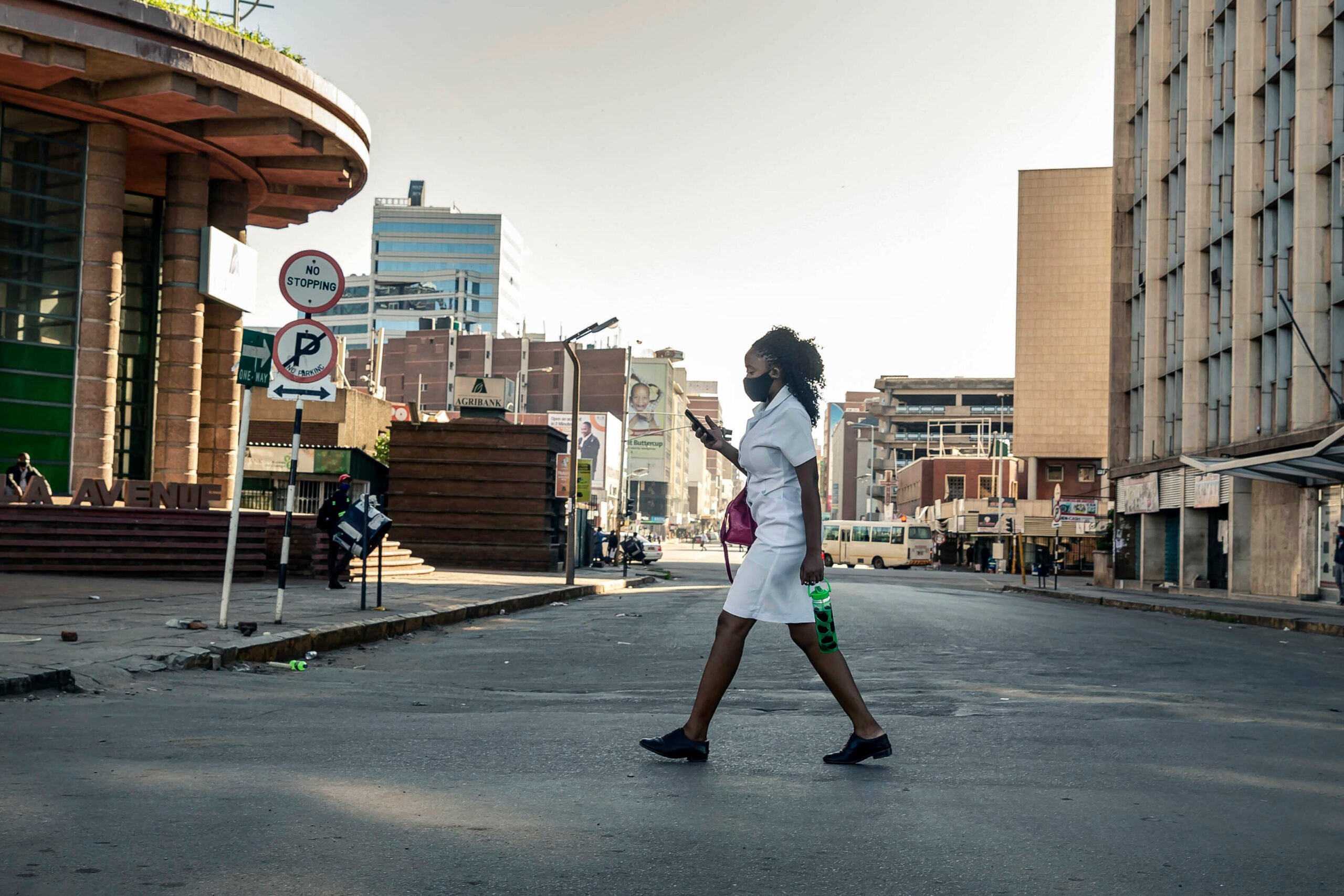 As RARE flue cases increase in the country, a senior local World Health Organisation (WHO) official says there is a possibility of a new peculiar Covid-19 variant circulating in Zimbabwe.

This was said by WHO head of country Alex Gasarira during a virtual cross-border media cafe on Covid-19 and HIV new variants.

The world is currently battling with another new variant, Omicron, that was first dictated in neighbouring Botswana and South Africa.

Speaking during the media cafe, attended by health journalists from Africa, Gasarira urged scientists in Zimbabwe robust genomic sequencing in order to avoid speculation on the increase in rare flue cases in the country.

Genomic sequencing can be defined as an analysis of a virus’s genetic make-up in a laboratory to identify new variants.

“I cannot rule out the flue we are seeing here may be a new variant. Let us not speculate, so we are very much encouraged by efforts to build capacity in genomic sequencing and training of scientists,” Gasarira told the journalists.

“We must encourage our scientists to continue studying because if we do not have evidence, we are moving blind. If we can not sequence more samples we may have other new variants. It is very possible that we may have a Zimbabwean variant because variants are discovered every day. ”

He noted more data needed to confirm the proportion of Omicron and other variants circulating in the country was expected in a few weeks.

“In the third week of November, we still had a significant amount of Delta variant circulating in Zimbabwe. By the first week of December, most of the samples that were collected were Omicron.

“We can’t reach a firm conclusion as to what proportion of Omicron, Delta, and other variants of interest, we still have because the number of samples that have been processed to date is very small,” Gasasira said.

“In a few weeks, to come, we will be more confident to confirm if it is true this variant (Omicron) is causing milder illness than previous variants.

“There is a lot of speculation and one of the most important things to do in a situation like this is to keep to the facts as much as possible. Let us be honest and open when we do not fully know something.”

Gasarira added that although the Health Ministry and various partners were doing their best the rate of sample sequencing remained very low.

The southern African nation recorded a rapid rise in Covid-19 infections, which rose to 28 904 in the second week of December from 5 055 cases the previous week.