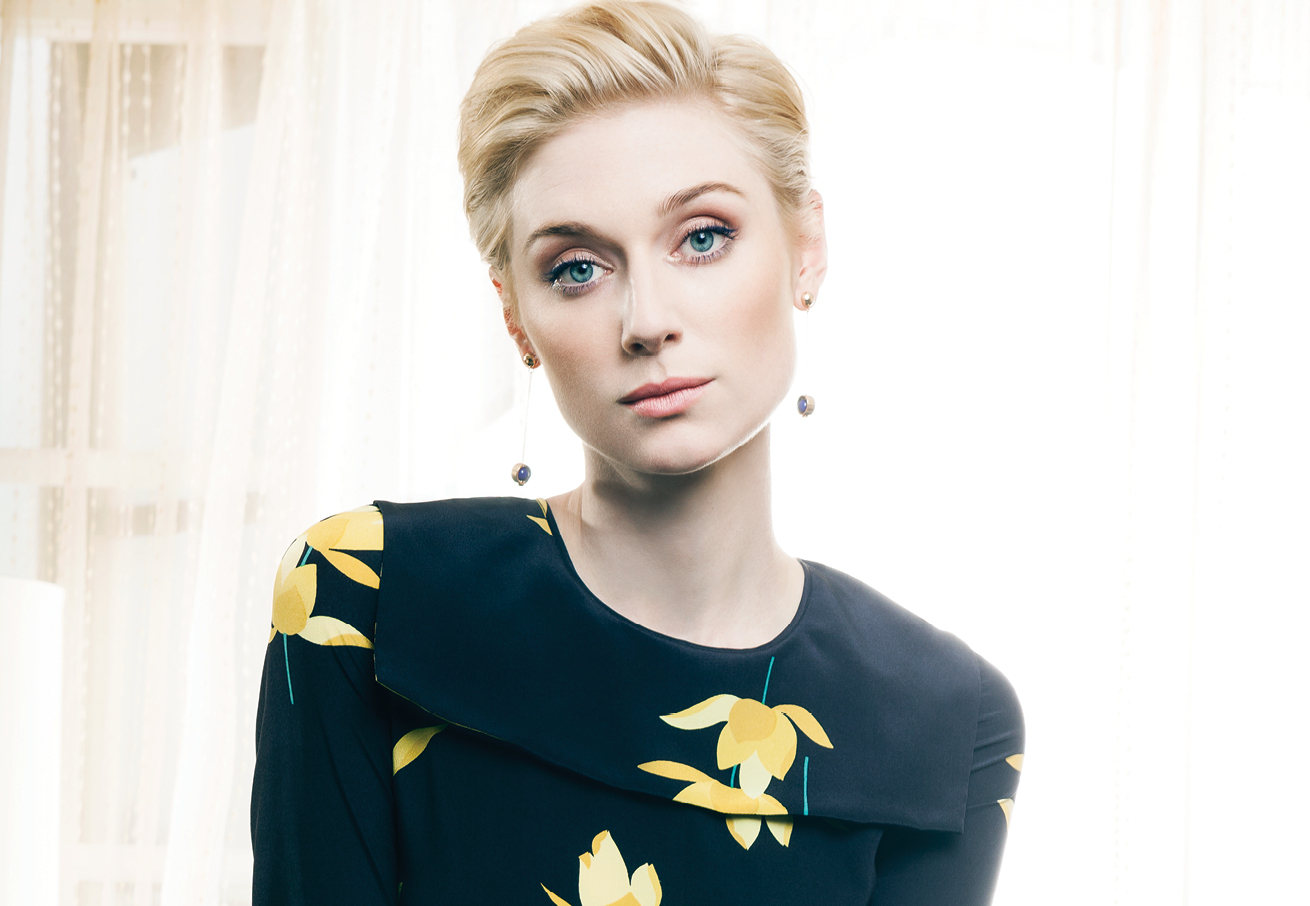 Elizabeth Debicki has been called on to take the role of Princess Diana for the Netflix show “The Crown” final two seasons.

The Crown announced the news on Sunday via social media.

“Princess Diana’s spirit, her words and her actions live in the hearts of so many. It is my true privilege and honor to be joining I this masterful series, which has had me absolutely hooked from episode,” Elizabeth stated in a statement that was shared on Twitter.

Peter Morgan the creator of crowns announced that his series would end after five seasons. However, he seems to have had a change of heart.

“As we started to discuss the storylines for series five, it soon became clear that in order to do justice to the richness and complexity of the story, we should go back to the original plan and do six seasons,” Morgan said in a statement in July.

Netflix fans are sure to be in for a treat with the coming up of the new seasons as it is rumored the series will end before diving into the latest events of the British monarchy.