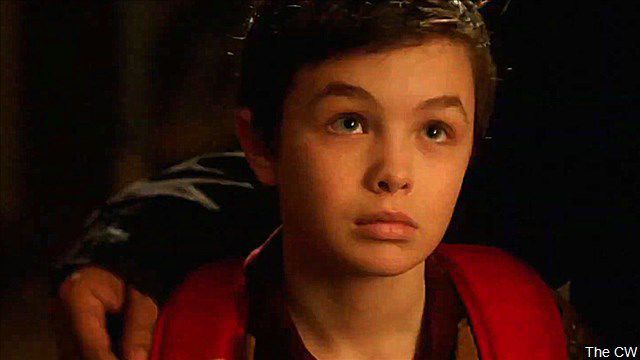 LOGAN Williams, who played a young Barry Allen in CW’s The Flash, has died at the age of 16.

Logan’s mother, Marlyse Williams confirmed the news of the actor’s death and told Tri-City News the family is “absolutely devastated”.

The cause of his death has not yet been revealed, but Williams said coronavirus has made things harder for the family.

Tributes came pouring in for the star as his co-stars from series shared fond memories of the young actor on social media.

John Wesley Shipp wrote on Twitter, “Heartsick to learn of Logan Williams’ death at 16. He was 100% committed to playing young Barry Allen, and we missed him once we moved past that part of the story. Love and compassion to Logan’s family and friends in your grief.”

Grant Gustin took to Instagram to share a post of the young actor with the caption that read “This picture was early in the filming of The Flash pilot episode back in 2014. I was so impressed by not only Logan’s talent but his professionalism on set. My thoughts and prayers will be with him and his family during what is I’m sure an unimaginably difficult time for them. 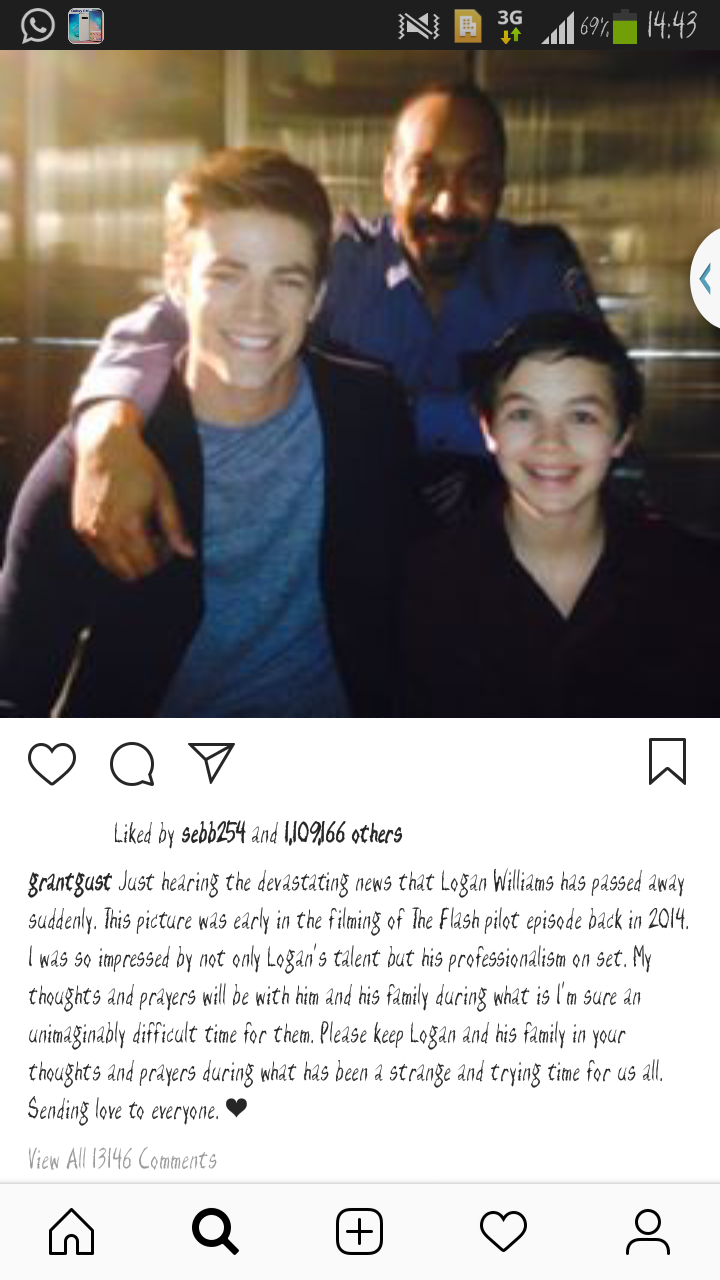