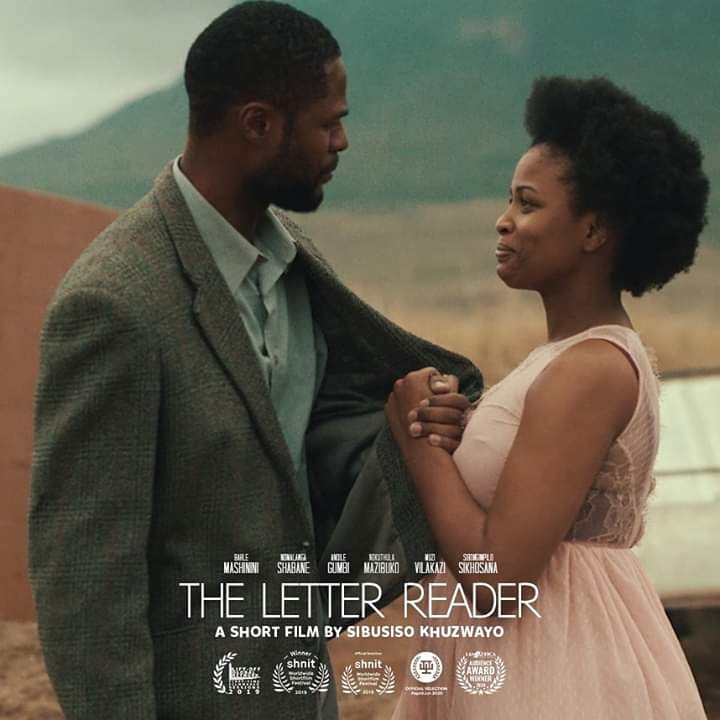 The award-winning short film, The Letter Reader, directed by Sibusiso Khuzwayo, is now streaming on Netflix and Showmax.

The short film tells the story of Siyabonga, a 12-year-old boy from Johannesburg who is sent to a village in KwaZulu-Natal and is inspired by Thabo Mbeki’s biography, The dream deferred by Mark Gevisser.

It won the Shnit Worldwide Short Film Festival Best Short (South Africa) in October 2019, as well as the Golden Horn Award for Best Short Film and a YouTube short film competition titled ‘I am Africa’ in Los Angeles.

“Everyone who believed in the film and the filmmaker Sibusiso Khuzwayo felt that their sacrifices were well worth it,” says producer Cati Weinek.

“Short films don’t always get seen on our screens as they are perceived as calling cards for new directors, but this beautiful tale has been sold to major streaming platforms.”

Although the film has grabbed much recognition, it cannot be screened in cinemas during the pandemic.

“When we were filming in the village up in the mountains, I realised that I had written this film as a homage to the spirit, love and grit I saw around me in the people of that village, so I want to go back into these communities to show my film,” says Khuzwayo.

He continued to say, “Once the peak of Covid-19 is over, the film team will be returning to screen it in communities around KwaZulu Natal.”