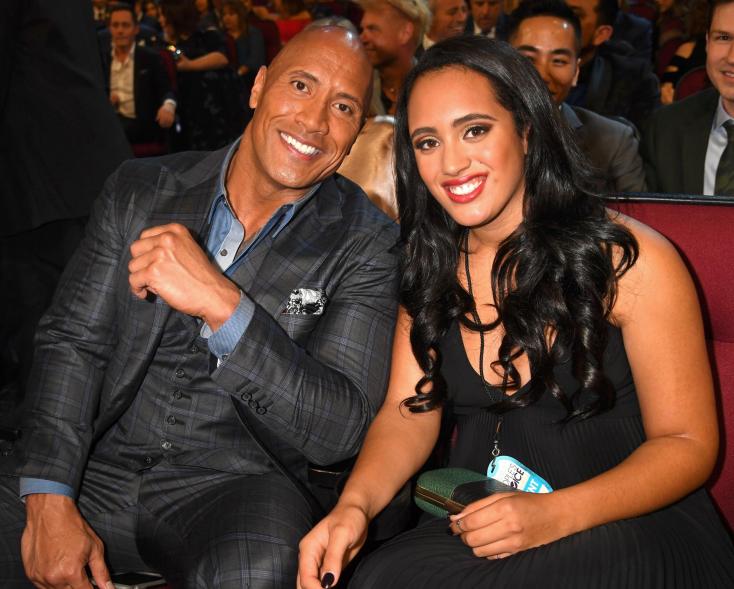 The Rock and daughter Simone
Spread This News

Simone took to her Instagram to post, “To the little girl who fell in love with wrestling & said ‘this will be my life one day’, this is for you.”

Simone will be the fourth-generation superstar in WWE history as she is following in the footsteps of her father Dwayne “The Rock” Johnson, her grandfather Rocky “Soul Man” Johnson who passed on recently and her great-grandfather Pete Marvane with Dany her mother also being a body builder.

Her proud father also took to his Instagram to congratulate his daughter’s achievement.

“Congrats to my # 1 born, Simone Johnson on officially signing her wrestling contract,” he said.