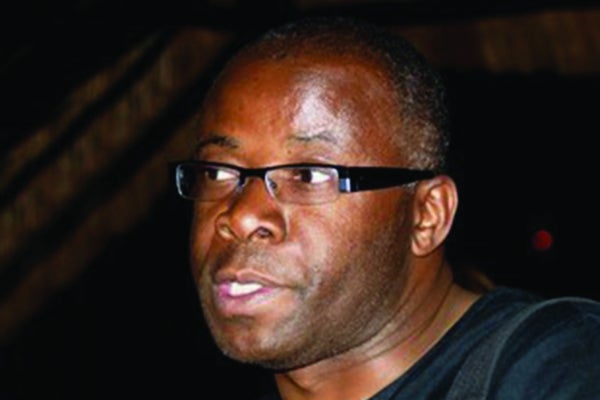 Rooftops Theatre in The Park is set to host a three-day pan-African Women, Wine and Words Festival, which will see artistes from 51 African countries taking part.

The aim of the festival is to advocate for Africa with a strong cultural identity, common heritage, values and ethics for a continent whose development is people-driven, relying on the potential offered by African people, especially women and youth caring for the children.

“Women, Wine and Words Festival has now been designed with a pan-African outlook, this speak to the African Unions’ narrative of the creative sector as a bastion for social change and development,” Theatre in The Park producer director Daves Guzha.

“The festival becomes an opportunity for all Africans to speak and commune with each other.

“This is also the only pan-African festival which brings women artistes together for a common cause, to tell the African stories through exhibition and performances.

“Of interest, it will be leading transgender artistes from Botswana and Senegal who will grace the WWWFest and tell their own stories, experience and difficulties they faced in their respective countries about their sexual orientation.

Invited guests will include policy makers, women activists, church and traditional leaders who are expected to join the sexuality debate.

WWWFest started last year as a pilot project and a segment within the Zimbabwe’s second biggest festival Intwasa Arts Festival in Bulawayo.

“What started off as a one-day festival has now radically grown into a three-day festival with huge participation interest from across the entire African continent and diaspora,” Guzha said.

The 2019 Edition will feature artists and artisans from Zimbabwe, the African continent and diaspora as well as some international acts.

In addition to performances, WWWFest will carry on with its tradition of fiery conversations relating to the African female condition.