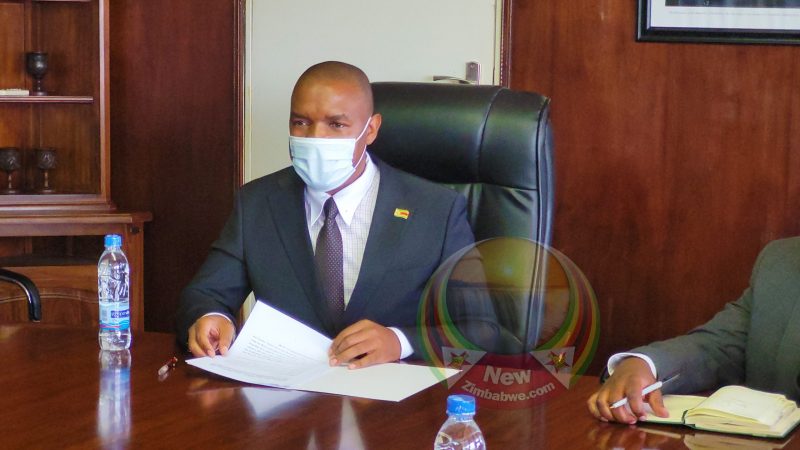 TREASURY delays in disbursement of Basic Education Assistance Module (BEAM) funds to government schools has caused a lot of suffering to both children and the schools’ development, a Zanu PF MP has said.

Speaking in Parliament last week, Bikita West MP Elias Musakwa said schools were incapacitated at the beginning of every year until September and October when the BEAM funds are released by the finance ministry.

“Schools have no funding to finance their activities as is the case in my constituency. What is the policy position on bridging financing of schools whose enrollment is 80% or 90% funded by BEAM, considering that these funds take a long to be disbursed and schools have challenges in financing their requirements?” Musakwa said.

Acting Leader of Government business and Transport minister Felix Mhona admitted BEAM funds were taking too long to be released.

“The issue to do with funding of schools has been happening across where funds from BEAM were taking time to come through. The Education ministry should get the allocation so that the funds are released and disbursed accordingly,” Mhona responded.

Citizens Coalition for Change (CCC) MP Sicelecile Mahlangu added that most of the schools had “applied for BEAM using term one budgets but fees for term one had not been paid whilst schools were approaching third term.”

Norton MP Temba Mliswa chipped in and called for the finance minister to respond.

“This question must be directed to the Minister of Finance as to why the Ministry disburses funds late,” Mliswa queried.

“With regards to outstanding fees, this is an issue of principle.  Where we have committed ourselves to say we are going to pay, we are going to pay and if there are any schools where the disbursements have not been done, it may also be a question of the submission of requests to the ministry of Finance.

“So if there are any late disbursements, it is probably because of the way we are managing our expenditures. We only eat what we harvest, this is where we are.”

Mliswa accused Chiduwa of being dishonest with Parliamentarians.

Chiduwa replied: “I do not have the powers to determine who is competent and who is not. What I stated is that the standard budgetary process, and even if the budget has been released and approved here in Parliament, we only release upon  request.  If specific ministries and departments do not request their budgets, we are not going to release them.

“The release is based on a request, I submit.”