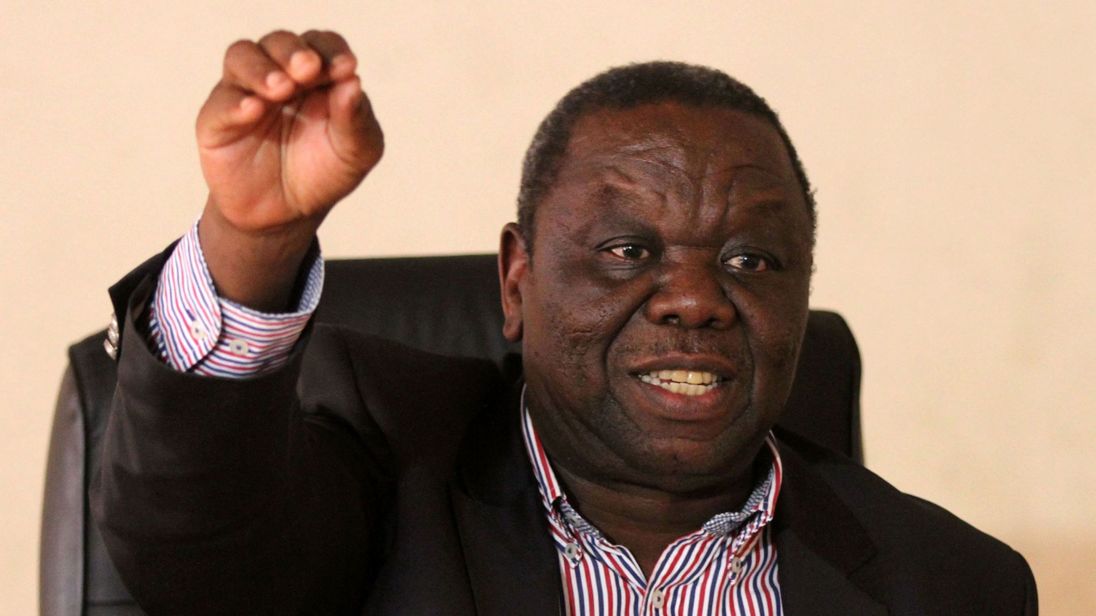 THE family of the late MDC-T leader Morgan Tsvangirai said it would lend its support to a party leader who only takes over the reins from the former Prime Minister through constitutional means.

Addressing thousands of people during the burial of the opposition leader at his Humanikwa village in Buhera Tuesday, family spokesperson, Isaac Mhundwa said the MDC was a democratic party which should lead by example and follow its own constitution.

“The MDC is a democratic party and one of the tenets of democracy is constitutionalism. Therefore, whoever wants to take over, the Constitution must endorse that person. We don’t want to be part of the jostling for positions,” he said.

Mhundwa said the family had supported the late Tsvangirai from the formation of the MDC in 1999 and would continue to lend its support to the party as long as it protected his legacy, that of democracy and freedom.

There is currently a leadership squabble in the MDC-T with Nelson Chamisa, Elias Mudzuri and Thokozani Khupe tussling to replace Tsvangirai.

Chamisa was, last week, endorsed by the national executive and the national council as the party’s acting president and leader of the MDC Alliance for the next 12 months.

The youthful politician, who has repeatedly claimed Tsvangirai had anointed him as his successor, had called the meeting, which he chaired.

However, MDC-T General Secretary, Douglas Mwonzora, has maintained that Chamisa’s endorsement was unconstitutional, calling instead for an extra ordinary congress next month to “constitutionally” elect a new leader.

Mudzuri, on the other hand, accused Chamisa of fast tracking the standing committee, national executive and national council meetings because he wanted “immediate power at all costs at the expense of unity, constitutionalism and due process and in the absence of a free and fair process to democratically make decisions”.