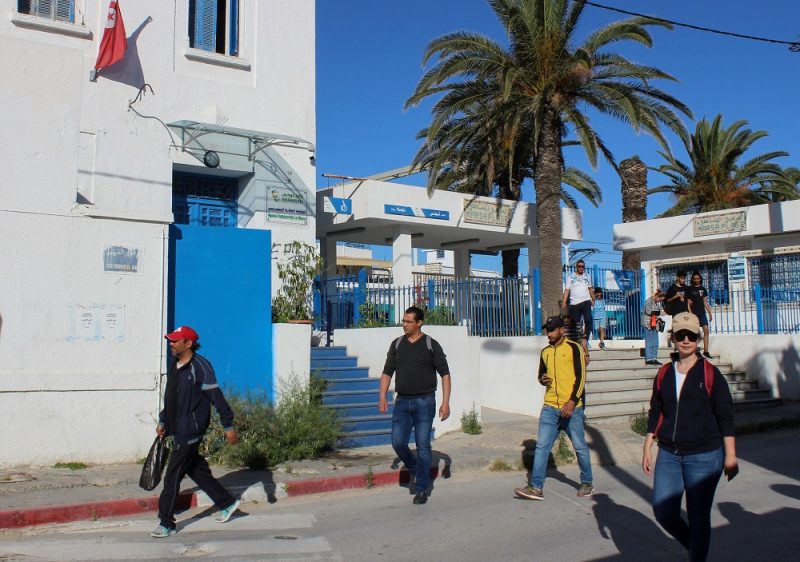 People leave a train station, as Tunisia relaxes some of its lockdown rules while keeping other restrictions in place.
Spread This News

TUNISIA recorded 1,308 new confirmed coronavirus cases on Wednesday, the health ministry said on Friday, a record since the start of the pandemic, prompting the government to impose a night curfew in two governorates.

The total number of cases has jumped to around 20,000 compared with roughly 1,000 cases before the country’s borders were opened on June 27.

The total number of deaths has reached 271, the Health Ministry said.

The authorities on Thursday imposed a night curfew in Sousse and Monastir, two coastal governorates, to curb the increase in infections, amid fears that hospitals will be unable to cope with a high number of patients because of the shortage of intensive care beds.

Prime Minister Hichem Mechichi said this week that it was unthinkable to re-impose a general lockdown because of the unprecedented economic collapse caused by the first lockdown begun in March.

Tunisia’s tourism-dependent economy shrank 21.6 pct in the second quarter of 2020 compared to the same period last year as a result of the pandemic and measures to curb it.