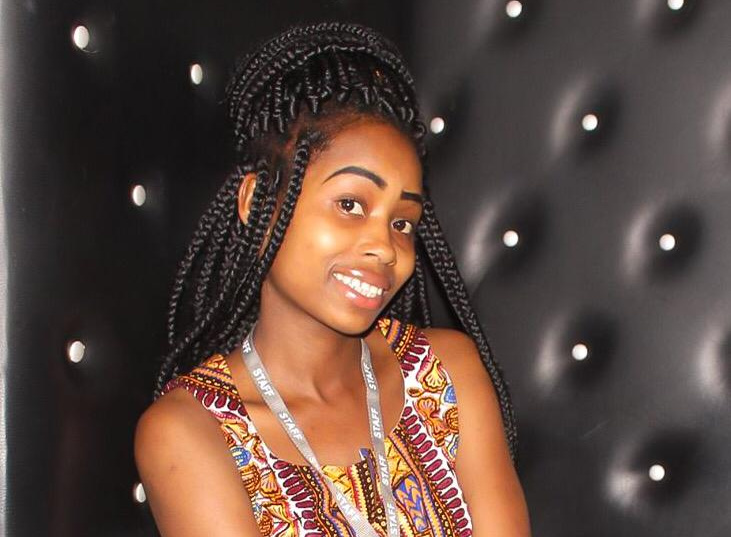 UNITED KINGDOM based Patience Chitiyo has launched what promises to be an exciting and rewarding professional film career with the premiere of her short film, Muchafara.

The film by the Marondera born producer follows the story of a young Zimbabwean woman who lost her child at birth and in a desperate attempt to cope with her loss, she rejects reality and pretends that the baby is still alive.

Muchafara was adapted from a poem titled ‘Joy’ she wrote a couple of years before based on one’s search for joy and exploring what transpires when one fails to cope with grief.

“The idea was to also address some topics that I considered to be taboo in the Zimbabwean and black community and strip them of their shame,” she says.

The lead character is Tariro who is failing to come to terms with the death of her child and the mother character who is also in denial about her daughter’s mental health and is opting for believing that she is possessed by her father’s evil spirits than accept that she has a mental health condition.

“Muchafara is my launch project into the Zimbabwean film industry, and the hopes are to develop it into a feature length production in Zimbabwe and explore the story more in depth,” said the 27 year-old producer who migrated to the UK with family 2005.

“I would say that Muchafara is the first professional project I have produced. I have worked on other productions but not to the standard of this film.”

Muchafara, a Shona term meaning ‘you will rejoice’, is tailored for the Zimbabwean audience. 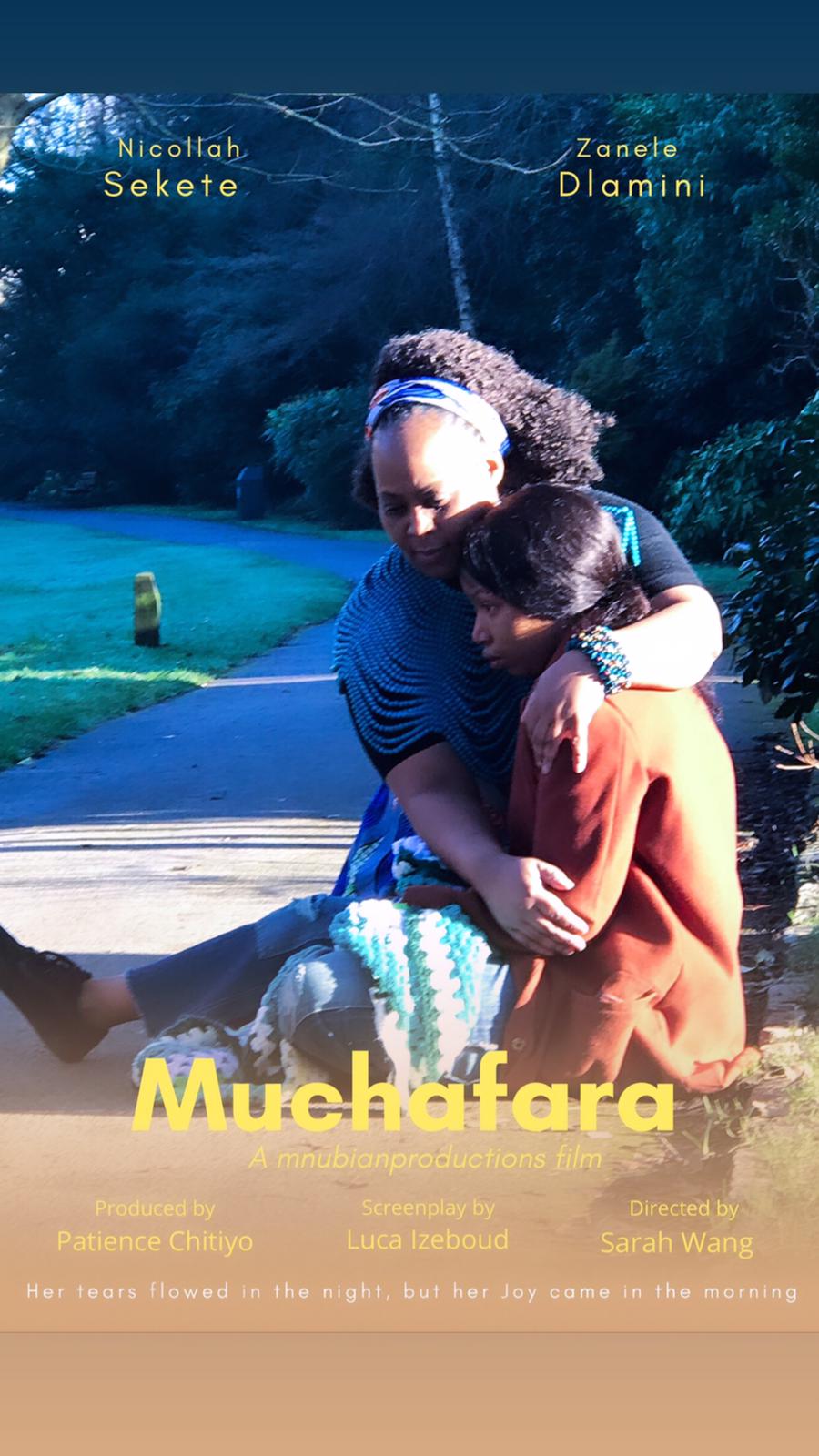 Chitiyo says the film was inspired by her Zimbabwean roots.

Says the Marondera born artiste, “Though based in the UK, my Zimbabwean roots remain with me and the lens in which I choose to tell my stories is through my experience of being Zimbabwean.

“Also it has always been my dream to contribute into the Zimbabwean film industry.”

The Bournemouth based film creator is a holder of two degrees, a BA in Film Production obtained with Staffordshire University and a Masters in producing for Film and Television from Bournemouth University.

Outside Muchafara, Chitiyo has produced a number of short films and documentaries including one titled ‘No Images’ which was nominated for Best director at the BEFFTA award, an awards ceremony celebrating personalities in the entertainment industry from minority backgrounds in 2016.

She adds, “I have also written and directed a couple of plays including a Biblical adaptation titled ‘The 11th hour’, which was showcased to an audience of over 400 people in South England.”

'Muchafara' A short film made in the U.K by a upcoming Film Producer Patience Chitiyo from Bournemouth University.'Muchafara' is A short film follows Tariro, a young Zimbabwean woman who lost her child at birth.In a desperate attempt to cope with her loss, she rejects reality and has hallucinations that herbaby “Fara” is stillalive.However as the story unfolds they are gradually givenhints that something is amiss, watch to find out,Producer: Patience Chitiyo, Director: Sarah WangWritten by: Luca IzeboudCast-Nicollah Sekete ,Zanele Dlamini ,Layla Maylaw,Malgorzata Gatnicka ,Pei-ying Chen ,Cindy Zhang, a Mnubianproduction