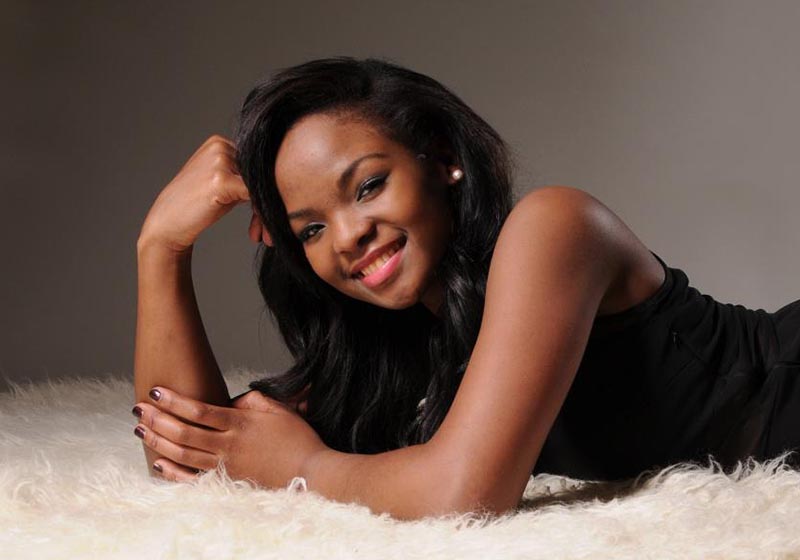 By Showbiz Reporter
UNITED Kingdom-based Urban Grooves artiste Theresa Shangazhike, aka Shanky, has released the video for her latest single Watora Moyo which she collaborated with Munya Mataruse.
For the video, which was shot in Zimbabwe, Shanky collaborated with award winning Choreographer John Cole and Director Chris Shoca for the video.
“As you may recall I was in Zimbabwe in April to shoot this video for Watora Moyo which has now been released,” Shanky told NewZimbabwe.com
“The song itself is very vibrant and i wanted this to be reflected in the video. Myself and the director (Magna Shoca), had discussed the possible different locations we could work with to capture the African feel that the song embodies.”
She said Shoca scouted the locations, settling for Avondale market, where they showcased artworks by Zimbabwean artists.
“I am always looking for ways to capture and promote the beauty of Zimbabwe as with my previous video Suduruka which was filmed on a Safari (Imire Game Park) 2 years ago.
“For me, it’s not always just about being in front of a camera and performing, i try and go beyond that.
“A lot of people always ask me why I travel to Zimbabwe to shoot videos when other artists travel abroad to shoot theirs.”
Shanky said Zimbabwe had a lot to offer as it had so many beautiful locations to choose from, which she said could be proved by her videos.
“I noticed after Suduruka was released, a few months later American singer Omarion also shot a similar video for his song Distance in South Africa and I am sure we will start to see a lot of that now. Africa is the place to be.” she said.
The music diva said she had also involved her family in the shoot for the wedding scene at the end.
“One of my Sekurus was there and my cousins too which was great! They are so supportive and extremely proud” she said, adding that she was working on yet another video which would be released soon.
The Swedera songstress travelled all the way from the UK to shoot the video and also market the song, which is available on online stores such as iTunes, amazon, tidal, spotify, Google play and many more.